Yorubas Will Resist Arrest Of Proponents Of Oodua Republic 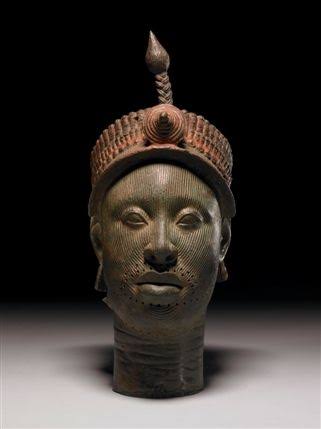 70
SHARES
3k
VIEWS
Share on FacebookShare on TwitterShare on WhatsApp

Groups under the aegies of Yoruba Frontier Movement (YFM) have called on President Muhammadu Buhari to resist from using security agencies to harass, intimidate or arrest proponents of Oodua Republic.

The group in a statement made available to journalists by its National Coordinator, Comrade Abdulkabir Adesina and National Secretary, Aderemi Adisa condemned the plan by security agencies to arrest proponents of Oodua Republic, saying that such action will only lead to breakdown of law and order.

The Group wondered why proponents of Oodua Republic have become the target of security agencies while Fulani herdsmen and bandits have remained untouchables.

“We should even go down memory lane. President Muhammadu Buhari while desperately seeking to become Nigeria’s president made many inciting statements capable of bringing anachy into the country but ex- President Jonathan never ordered for his arrest. On many occasions northern youths and elders have made similar inciting statements and heaven didn’t come down. As a matter of fact we have been calling for for restructuring of Nigeria for a very long time.The failure of government to restructure Nigeria is the reason why we are calling for Oodua Republic. Yorubas have suffered greatly since the amalgamation of the country in 1914. owing to injustice against Yoruba race in Nigeria. As a race we have every right to demand for our right to either stay with Nigeria or go our separate ways.”

ALSO READ  President Buhari is not alone in the fight against corruption- Prof. Odekunle

Speaking further, the group commended Chief Sunday Igboho for taking the bull by the horn, saying that Yorubas are fully in his support.

“We are using this medium to call on traditional rulers, Obas , leaders and all Yoruba sons and daughters to support the proponents of Oodua Republic.”