The unfortunate xenophobic is a fallout of the calamity that befalls the third world, particularly the old colonies of colonial masters. I’ve said it before, we need to be compensated, for the pillage not only of our resources but our brains, knowledge, attitude, altitudes, culture and values. It’s why we hate ourselves, we attack and killed ourselves because we’ve being programs to such, anything African and black is abhor. Don’t you see the way some bleached their skins.

On a serious note Xenophobic attacks in South Africa stems from the standpoint of misplaced anger, hatred on the part of South Africans towards other Africans most especially Nigerians. It is sad and appalling that South Africans failed to advert their minds to their not too long history of apartheid for which Nigerian played a key role in ending.

This unexpected behaviour cannot be justified in the face of unprovoked attacks that Nigerians received lately in the hands of their South African counterparts. These attacks must be condemned in its entirety because it is not reflective of the true spirit of Africa.

This is selfish, non-Pan African and barbaric. The attacks are capable of having a spill-over effect on the Africa Continental Free Trade Agreement which is in force between 27 African Union member states. Hostilities between the two biggest economies Africa are capable of causing this. Data at present has shown that South Africa is one of Nigeria’s top five export destinations as the country exported goods with total value of ₦325.5 billion within the period. Currently over $60 billion trade volume has been affected drastically within few days of the Xenophobic attack.

We must not allow this to happen again.

I urge the Attorney General of the Federation, Abubakar Malami, SAN to immediately start legal action against the South Africa, predicated on Nigeria’s ratification of the protocol to the African charter on Human and Peoples Rights on the establishment of and African Court on Human and Peoples’ Right which was signed on May 29, 2004.

The mandate of the African Court on Human and Peoples’ Right is to monitor respect for human rights on the African continent in line with the instruments. It is elementary principle of international law that a state is entitled to protect its subjects, when injured by acts contrary to international law committed by another state, from whom they have been unable to obtain diplomatic action or international judicial proceedings on behalf of its citizens.

Thus the Federal Government must toll the path of law and order to protect the rights of Nigerian Citizens in South Africa affected by the Xenophobic attacks in order to get justice for the gruesome violation of their fundamental rights in South Africa.

The court is empowered to hear cases brought against African states for failure to respect human rights. It is able to issue binding judgments in such cases and where violations are found, may award compensation and other remedies to victims.

While it suffices to commend the court on its various decisions ranging  from its declaration that the mass deportation of hundreds of Gambians workers by Angola was a violation of their rights to freedom of movement, liberty and right not to be treated in an inhuman and degrading way to its decision that the detention incommunicado without trial of at least 11 journalists by Eritrea was a violation of the journalists’ right to freedom of expression, right to liberty and fair trial, however, it is quiet sad that despite the well-considered decisions of the court, some member-states  have refused to comply with the decisions of the court. Well I hope the reverse will be the case in the instance.

I must also add that this’s a case that I’ll be available if my service is sought to do pro bono poblico.
@kayodeAjulo 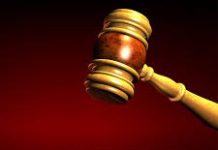 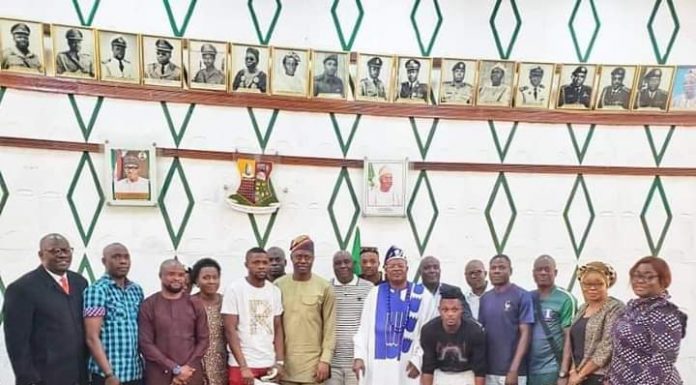 The President Nigeria Needs Beyond 2019. By Oludayo Tade