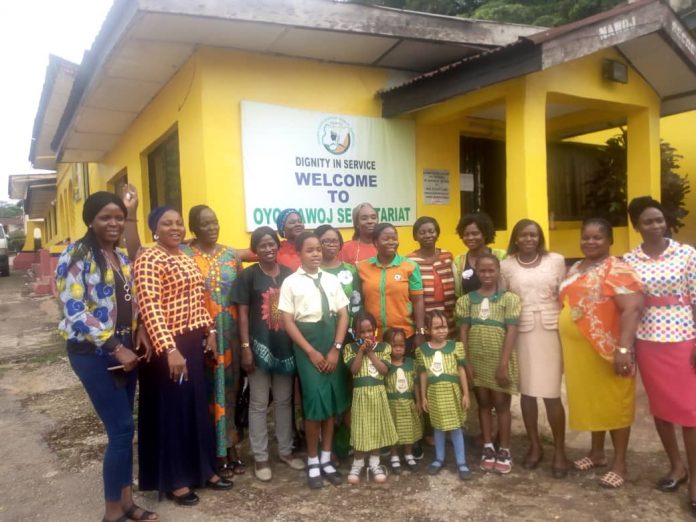 The Nigeria Association of Women In Journalist, Oyo State Chapter has called on the Oyo State Government to make snapy their actions towards achieving a befitting Family Court for State.

Mrs. Jadesola Ajibola Oyo State NAWOJ chairperson made this known on Tuesday at the Oyo State NAWOJ Headquarters at NUJ Quarters Iyaganku, Ibadan, during a press briefing on the International Girl Child Day, said the executive governor need to visit the site of the State Family Court so that he can see for himself and also know where to help in the matter.

She said ” Oyo State remains the only State in the south west that has not until now have an edifice that we can call Family Court”.

“Family Court is the only viable and the only source where the violence against gender based issue can be solved, our women that have been violated against can get redress at this Family Court.

“We have been to the ministry of women affairs and we met the commissioner for women Affairs Alhaja Faosat Sanni who assured us that the said project will be look into but we want the Governor to go there himself and see for himself and it is then he can know where and how to help the projects, we want that project to be completed before December 31 this year.”

This State is known for setting the pace, and we want our Governor to look into this, as this will go a long way in setting our records straight and also reduced the level of Women and girl child mal treatment to the beasrest minimum in our society.” Jadesola said. 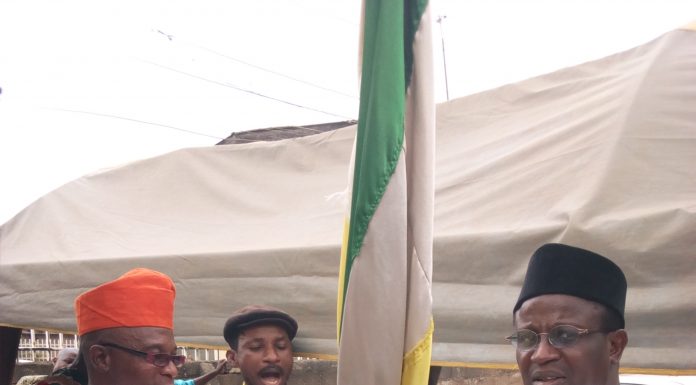 Ekiti Bans Use of Schools Field For Social Activities