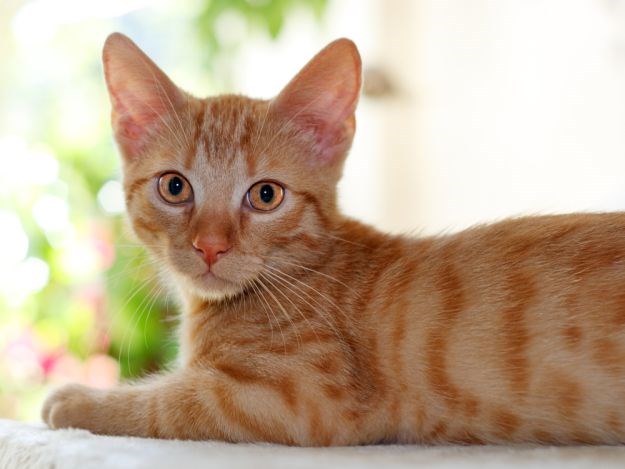 Mary Harrison, 47, shot her husband Dexter Harrison, 49, on Saturday morning after he beat their cat.

She told police  in Dallas that they had been arguing after she found he had been abusing the animal.

According to Dallas Fort Worth CBS Local, neighbours said that the couple and their two sons had moved into the apartment a few months ago.

They said that the family’s cat had recently gone missing and the wife was seen distributing signs around the neighbourhood.

According to residents, the cat eventually returned.

“Upon arrival, they were met by the suspect, Mary Harrison, a 47-year-old white female, who reported that she had shot her husband, Dexter Harrison, a 49-year-old black male, during an argument, as he was beating the family cat.

“Harrison was provided with a Miranda warning and voluntarily waived those rights by agreeing to speak with detectives.

“During the course of the interview, she admitted to her role in the offence and confessed to shooting the victim. She has been arrested and placed in Lew Sterrett Jail for Murder.” 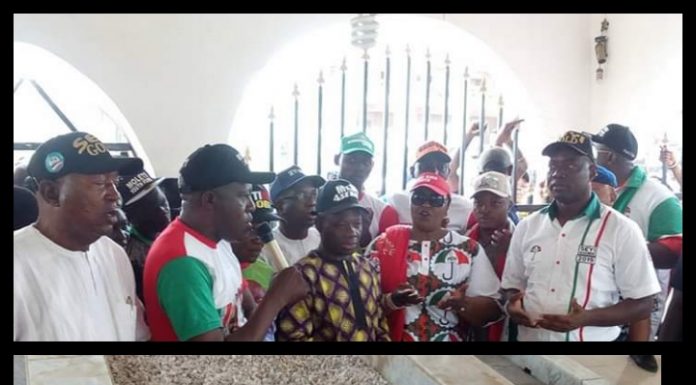 BUHARI APPOINTS 209 BOARD CHAIRMEN, 1258 BOARD MEMBERS