The Economic and Financial Crimes Commission (EFCC) yesterday explained that INNOSON motor boss Chief Innocent Chukwuma was arrested for his refusal to honour invitation earlier sent to him by the commission.

He was picked up at about 11am at his Savage Crescent, GRA Enugu residence today Tuesday December 19, 2017.

According to the anti graft agency,  Chukwuma had earlier jumped an administrative bail granted him in a case being investigated by the Capital Market and Insurance Fraud Unit of the Commission’s Lagos office.

EFCC stressed that his arrest was effected following reinforcement, after he had resisted arrest:”Chukwuma rather than honoring invitation by the EFCC, mobilized six truck loads of thugs pretending to be staff of his company to his residence, where they manhandled EFCC operatives.

It took reinforcement from the Enugu office of the EFCC to effect the arrest of the industrialist who is currently being grilled by a team of investigators.” 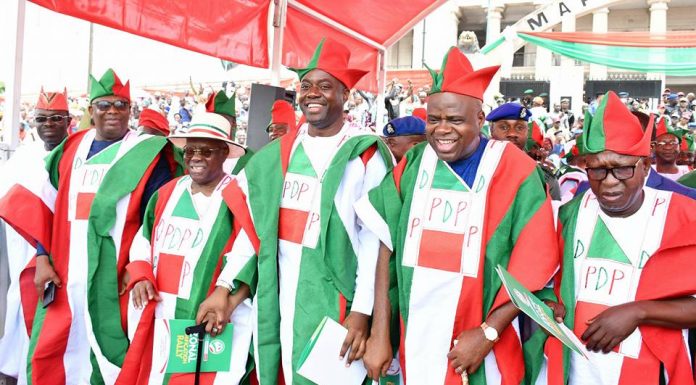 Leave President Buhari Out of The Kano Emirate Issue – Presidency

Conduct of Exams Without Practicals Exposes Nigeria’s University System to...