The Oluwo of Iwo, Oba Adewale Akanbi said he broke   up of marriage with his Jamaican wife, Chanel Chin due to “personal irreconcilable differences”.

Oba Abdulrasheed who confirmed this through a statement by his Chief Press Secretary, Ali Ibrahim on Sunday maintained that the divorce became inevitable

The statement read: “This is to inform the general public most especially friends and associates of the Oluwo of Iwoland, His Imperial Majesty, Oba (Dr.) Abdulrosheed Adewale Akanbi, Telu I, that Ms Chanel Chin is an ex-queen of his majesty.

“This information is necessary for the attention of the general public to avoid representation on proxy or accordance of respect attached to the sacred stool of Oluwo to her.

“For personal irreconcilable differences, Chanel Chin ceased to be his Majesty’s queen. We equally enjoin the public to disregard any business transaction or request with her using the office of his majesty”. 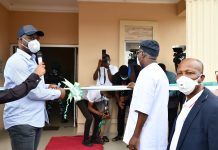 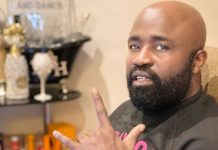 We can’t undervalue the effect of social media, technology in entertainment – Sean Dampte 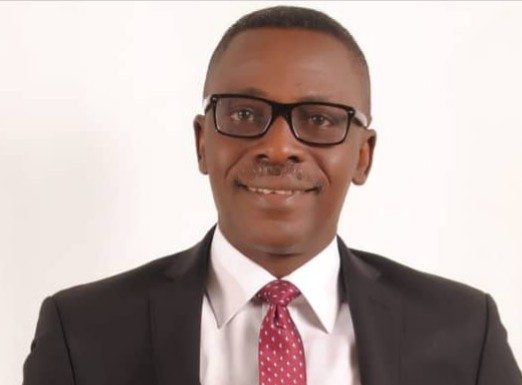 Bunvic Facilitates Training For Over 200 Youths On Advertising, Digital Marketing

How early preparation for royalty of Oba Lamidi Olayiwola Adeyemi III, made him a...