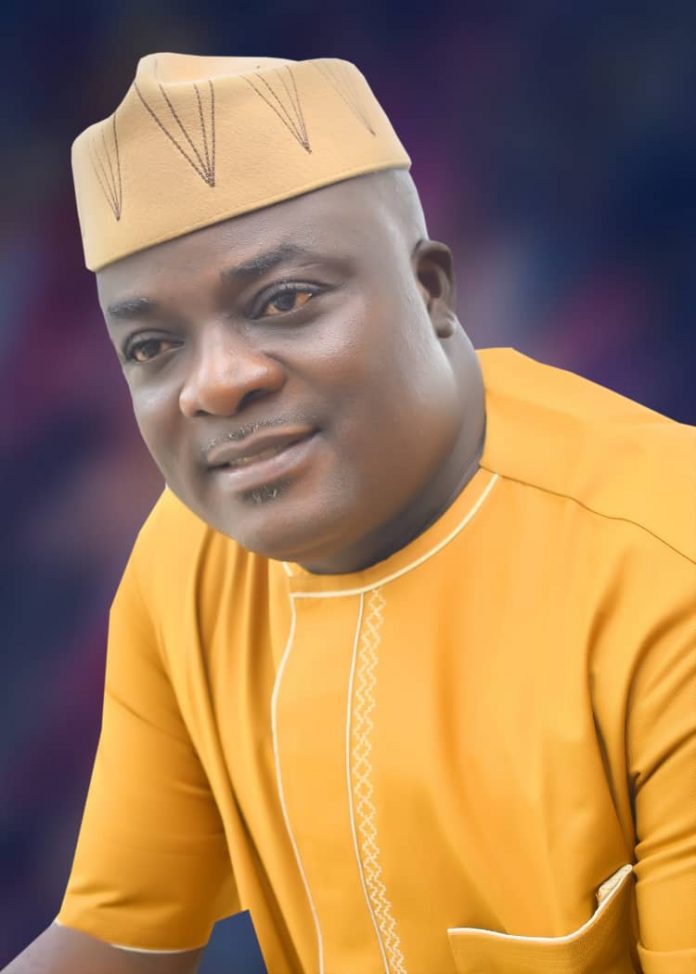 They noted that Apart from Omodewu’s solid educational background with intimidating credentials which he has acquired both locally and internally Omodewu had also garnered political experience being the only commissioner from Oke Ogun that started the governance together with Governor Abiola Ajimobi and know the operational method of the system.

Chairman of the group Hon Agbaje from Irepo LG in a chat with Journalists recently said the group will extremely be happy if the party can organise a Primary for the office of DG on the platform of APC to finally settle the scores, adding that he’s confident OMODEWU will garner 90% of any number of the total vote cast

He said with the emergence of Eng Rauf Olaniyan and Hon Saheed Alaran as running mate to PDP and ADC candidates , APC needs Omodewu who is stronger and well acceptable in all the entire Oke Ogun and other geo political zones as running mate to Adelabu to record landslide victory. 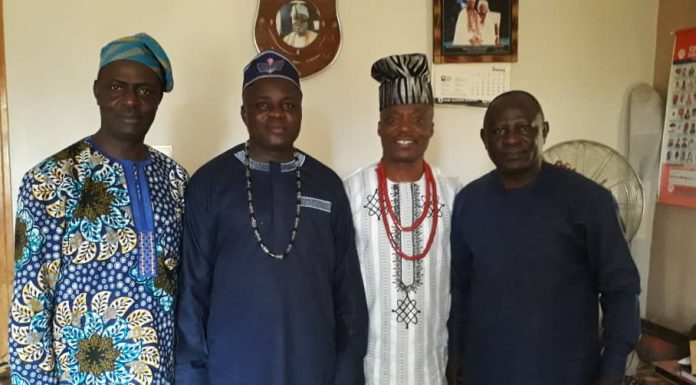 Why I dumped Accord party for APC- Engr Rauf Olaniyan

Tinubu,Ajimobi to welcome Alao Akala, Folarin ,Odebunmu others to APC on Wednesday