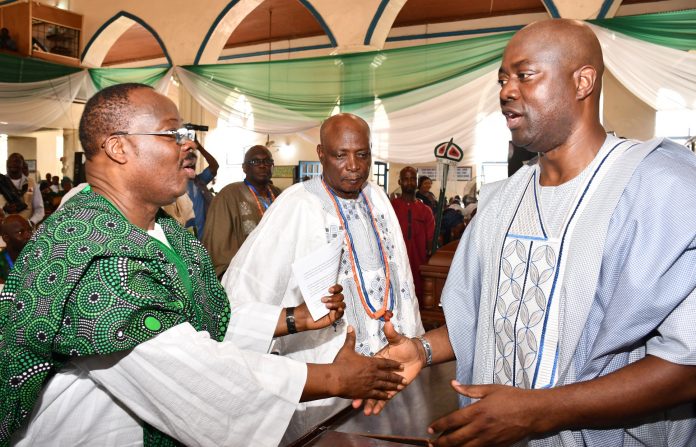 The Oyo State Governor, Engineer Seyi Makinde, has stated his administration is already creating an enabling environment for businesses to thrive.

Governor Makinde, who stated this while on an inspection tour of a private farm, Agrited Nigeria Limited, Fiditi, Oyo, added that efforts to turn Oyo State to an industrial destination in order for businesses to thrive were already in top gear.

According to him, the present administration in the state would continue to assist investors in order to expand the state’s economy.

A statement signed by the Chief Press Secretary to Governor Makinde, Mr. Taiwo Adisa, quoted the Governor as saying that his government places a premium on the promotion of agribusiness and would always create an enabling environment for businesses to thrive.

He said: “What the government can do is to create enabling environment. They are private people and I strongly believe we should support them to do more.

Government should not be running businesses and, even, we are trying to turn over the businesses we have as a government to private people so that they can run it efficiently.

“This company is preparing to start operation and you can also see this is going to have a very huge impact as far as economy of Oyo State is concerned. And this is also because, as an administration, we said we were going to expand our economy utilising where we have a comparative advantage and agriculture is one of them.

“So, when I see this kind of the project coming into fruition, I am excited. Jobs are being created; suppliers will soon be flocking into this place. And we have asked them what else the government can do to support them too.”

The governor assured would-be investors in the state to put their minds to rest about the chances of the businesses succeeding in the state, adding that the state has put in place the right security architecture and systems that will guarantee ease of doing business.

Earlier, the Deputy General Manager Operation, Moty Ganon, appreciated the governor for deeming it fit to pay a courtesy call to the farm, even as he sought for the assistance of the government towards the uplift of the farm.

He assured that the company would partner with the state government to promote agriculture in the state, so as to expand its economy. 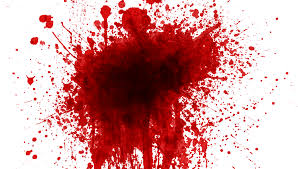 My Victory is Significant to Future of Democracy in Nigeria-...