The former NUJ chairman said: “During his lifetime, Hon Kehinde was an active player in Oyo politics who was committed to the positive development of the state.

“He was a man of great virtues. As an experienced and exposed person, Hon Ayoola was one of the rare breeds who believe the murky water of politics should not be left in the hands of miscreants and vagabonds.

“Hon. Ayoola always deployed his oratory and intelligence prowess in defence of development and anything that will be beneficial to humanity and growth of the nation.”

Ojo-Lanre added that the late Oyo State Commissioner for Environment and Natural Resources has paid the price but could not live to enjoy the fruits of his labour, saying “it is indeed painful but God knows better. We can only pray that God to grant him eternal rest and comfort his immediate and extended family.”

ALSO READ  My First 100 Days In Office, How It Went And What We Are Planning For Oyo People  By Seyi Makinde 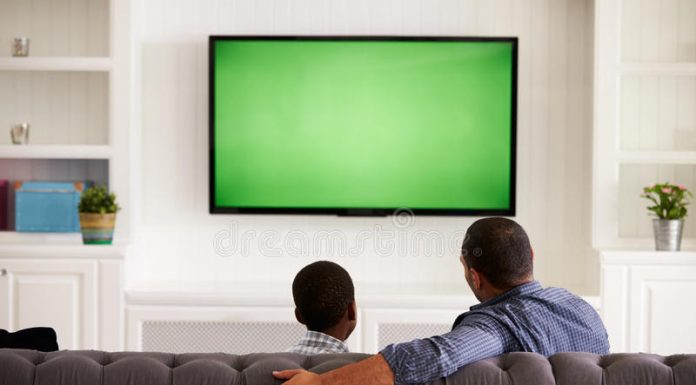