The West African Examinations Council, WAEC, on Tuesday declared that of 14,756 candidates, representing 11.07 percent, of the August/October WASSCE results for private candidates released the 2017  were being withheld due to examination malpractice.

WAEC Head of National Office, Nigeria, Mr. Olu Adenipekun,  while announcing the release of the results in a briefing in Katsina. Adenipekun said 34,664 candidates, representing 26.01 percent obtained minimum of five credits in five subjects and above, including English Language and Mathematics.

According to him ,the result showed candidates’ low performance of about 12.49 percent, when compared to the 2016 results put at 38.50 percent. Adenipekun was quick to say the examination body has not carried out a scientific investigation on what could have happened in terms of the candidates’ performances. 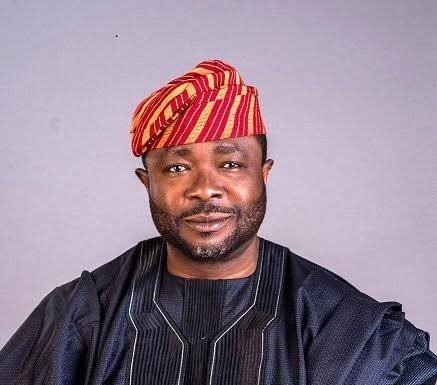 Esokogbe: A Small but mysterious stone which requires more than strength to lift

UI Subsidizes Hostel Accommodation With N100m, As VC Set To...