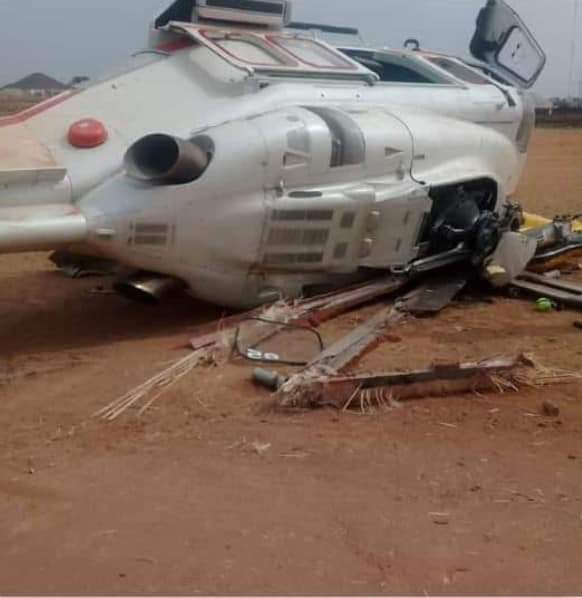 A Nigerian Air Force helicopter with vice president, Yemi Osinbajo, on board, has crashed immediately after take off at Kabba on Saturday.

The vice president, alongside his security detail, were on their way to Lokoja.

Laolu Akande, spokesman for the Vice President  confirmed in a tweet that the vice president and the crew were unhurt.

ALSO READ  We Have Devised Means to Kick Bad Fulani Herdsmen Out of Yorubaland, Nigeria, Says Ooni of Ife 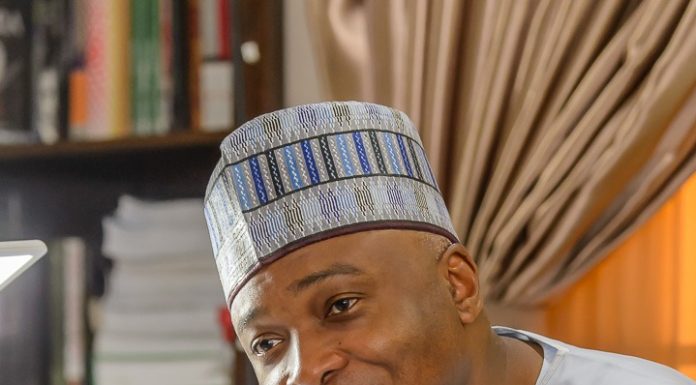 The Dankwambo alternative and the choice before Nigerians in 2019