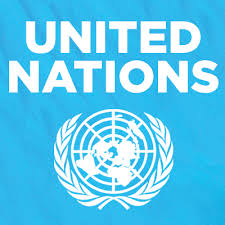 Three UN Special Rapporteurs have urged the Government of India to act decisively after the killing of Indian journalist and human rights defender Gauri Lankesh, who was shot dead on 5 September outside her home in Bangalore.

“The Indian authorities should unequivocally condemn the killing of Gauri Lankesh, investigate it, bring all the perpetrators – including the masterminds – to account, and take seriously the safety of journalists,” said the Special Rapporteurs on freedom of opinion and expression, David Kaye, on summary or arbitrary executions, Agnes Callamard, and on the situation of human rights defender, Michel Forst.

“The murder of Gauri Lankesh is a terrible and painful tragedy for all who knew and loved her and her work, and is a vicious attack on the freedom of the press in India, which we unequivocally condemn,” the experts continued in a joint statement.

“We urge the authorities in India to take active steps to reverse a political climate that in recent years have become increasingly polarized and hostile, especially to the media and those exercising the freedom of expression. Governments have a responsibility to build a safe environment for independent voices, including those of journalists critical of the authorities.”

Ms. Lankesh had written critically about religious fundamentalism, the governing party and right-wing politics, as well as the caste system. In June, she wrote an article about the history of “attacks on the freedom of the press” in her home state of Karnataka. In one of her last public addresses, she expressed worry over the shrinking space for public debate in the country.

Ms. Lankesh was known as a “rationalist”, a term used in India for people who stand against the use of religion in politics. Her killing is the fourth in the last three years of activists who had opposed the rise of Hindu fundamentalism in politics.

In November 2016, Ms. Lankesh was sentenced to six months imprisonment for defaming two politicians of the ruling party, charges that the experts said should never have been brought. She was released on bail during the appeals process.

“India cannot afford to go on creating victims of hatred and intolerance. We urge the authorities to take steps to ensure a culture of diversity, in which everyone, including an independent media, can be safe to express their opinions,” the experts concluded.

The experts have been in contact with the Government of India regarding the situation. 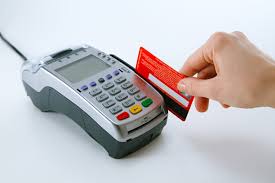