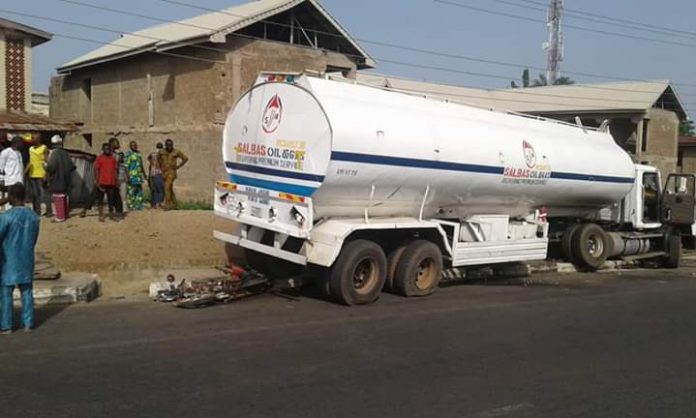 An eye witness said that the the motorcyclist died immediately while two other people sustained injury, the were in critical condition before taken to hospital, we pray the survived. He said

Security operatives and Oyo State fire service men and members od Fereral Road Safety corps FRSC moved to the scene of the incidence on time to prevent breakdown of law and order as well as to clear the road.

Takie- Federal road was one of the road construction by the immediate pas administration but was poorly constructed as several bad portion is on the road , the development whi h forced Engineer Makinde to award reconstruction of the road 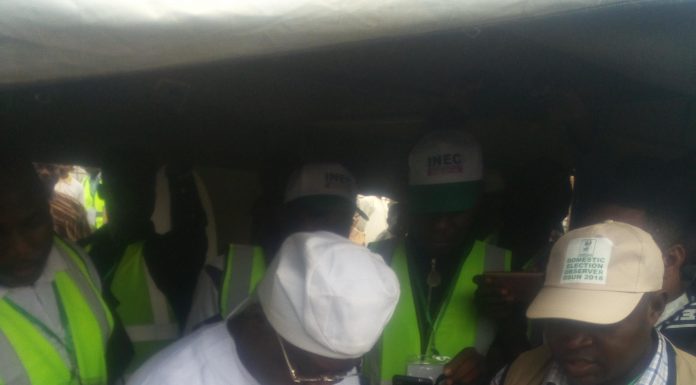