President Donald Trump tweeted on Tuesday morning that  Rex Tillerson is out as secretary of state.

Pompeo is to be replaced at CIA by Gina Haspel, Pompeo’s deputy at CIA. She would be the first woman in that role.

Tillerson had just returned from a shortened trip to Africa hours before Trump’s announcement. Trump offered no explanation for the change. 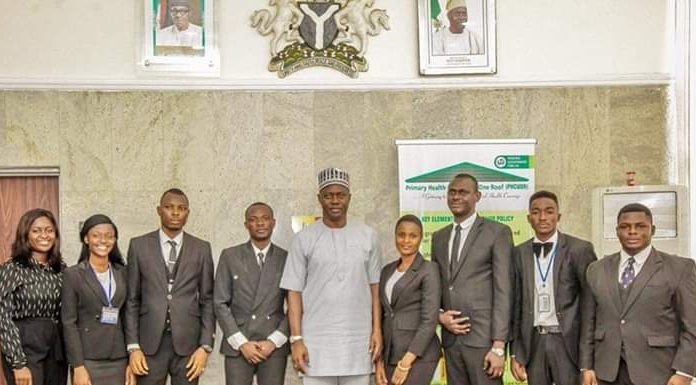