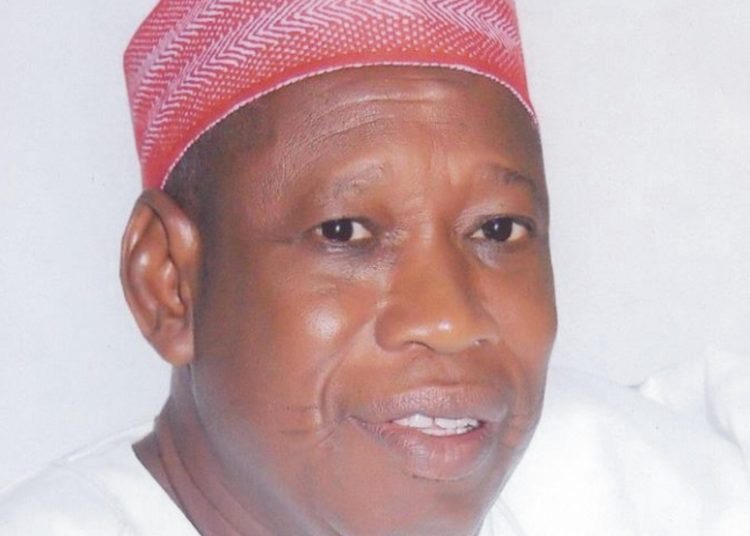 Twenty-Two pupils of Government Secondary School, Misau, Bauchi State, who were on excursion in Kano, died yesterday in an accident on the Bauchi–Kano Road.

The driver of the bus conveying  them also died in the crash which occurred at about 11.00 am. The 18-seater  bus had a head on collision with an articulated vehicle carrying tomatoes. It was  in Tsaida village in Gaya Local Government Council.

The pupils were headed for a radio station on excursion.

Spokesman of the Federal Road Safety Corps in Kano State, Kabir Ibrahim-Daura, told the News Agency of Nigeria (NAN) that the 22 students and their driver died while three others sustained serious injuries.

“Two of the injured were taken to Gaya General Hospital while the remaining one has been referred to a Specialist Hospital in Kano,” he said.

Ibrahim-Daura said all the bodies had been deposited at the Gaya General Hospital.

An eyewitness account said both the bus and the truck were trying to avoid pot holes at Samia Uku village when the accident occurred.

The eyewitness Ibrahim Adamu said there is an ongoing road construction in the area.