Nollywood actress, Toyin  Abraham  to have walked down the aisle for a second time with another actor, Kolawole Ajeyemi 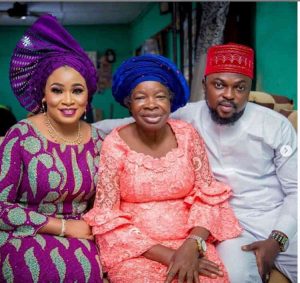 A wedding photo of the couple was flooded the social media on Wednesday.

Toyin used to be married to another actor Adeniyi Johnson but the couple parted ways amid several talks on social media.

Abraham had been rumoured to be pregnant for Kolawole Adeyemi a claim that the duo neither admitted nor denied.

The actress had been secretive about her new relationship until recently when a wedding photo with her new husband hit social media. 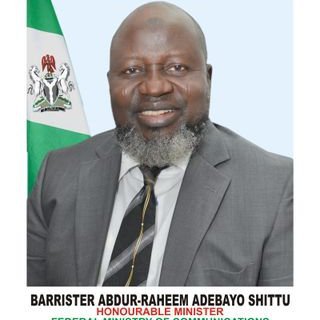 Ilaka Didn’t Order his Guard to Shoot in Oyo- Akinyemi

I dream to wax album that will sell 10 million copies-...