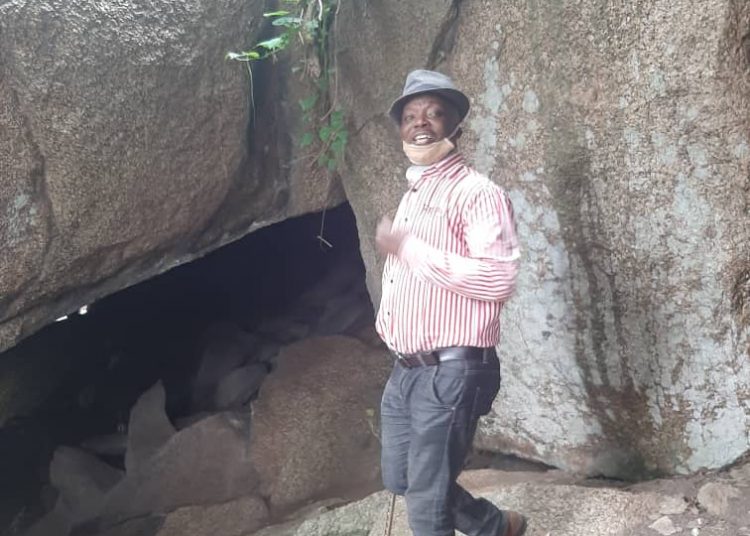 174
SHARES
5k
VIEWS
Share on FacebookShare on TwitterShare on WhatsApp

A new natural tourism site which will add to the global wonders in the Universe has been discovered on a foot of a Mountain along with Ado-Ekiti road, Iyin Ekiti, Ekiti State 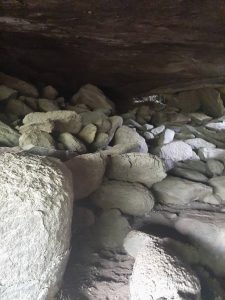 The rock wonder, which looks like an amphitheatre is found on Abanijorin Rock, one of the beautiful rocks which God planted within Iyin Ekiti landscape.

It is covered with a rock shelter and harbours a sequential arrangement of rock pebbles as seats capable of sitting 500 guests or audience during a performance.

The natural the amphitheatre has an entry, an exit, air outlets and a foyer where guests or audience can stand to have an awesome panoramic view of Ado Ekiti.

The Senior Special Assistant, Tourism Development to Ekiti – State Governor, Mr Wale Ojo – Lanre who made this disclosure to a band of journalists  during an interactive session in  Lagos said he led a team of tourism enthusiasts to the site for verification and   on the spot assessment  and ‘ we   all marvelled at the unique  wonder of nature which Ekiti – State harbours “

He disclosed that the site was discovered by one Pastor Bayode, who tenders

of Mount of Solutions and Power, an adjoining Mountain which is about two kilometres to the site that informed one of Team Ekiti Tourism Development who led a team on a hiking expedition within the rocky environment. 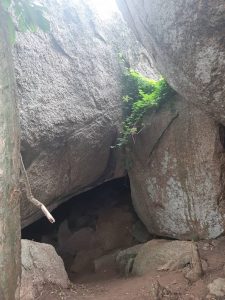 Mr Ojo-Lanre said that a team from the Ekiti State Economic Research and Policy Documentation would be visiting the new site to take a visual inventory of the site for further attention and enhancement.

The Senior Special Assistant to the Governor of Ekiti State congratulated Dr Fayemi who he described as a tourism-friendly governor and the people of Ekiti state for the discovery of another spell-bounding, natural and nature tended money-spinning tourism site in Ekiti – State