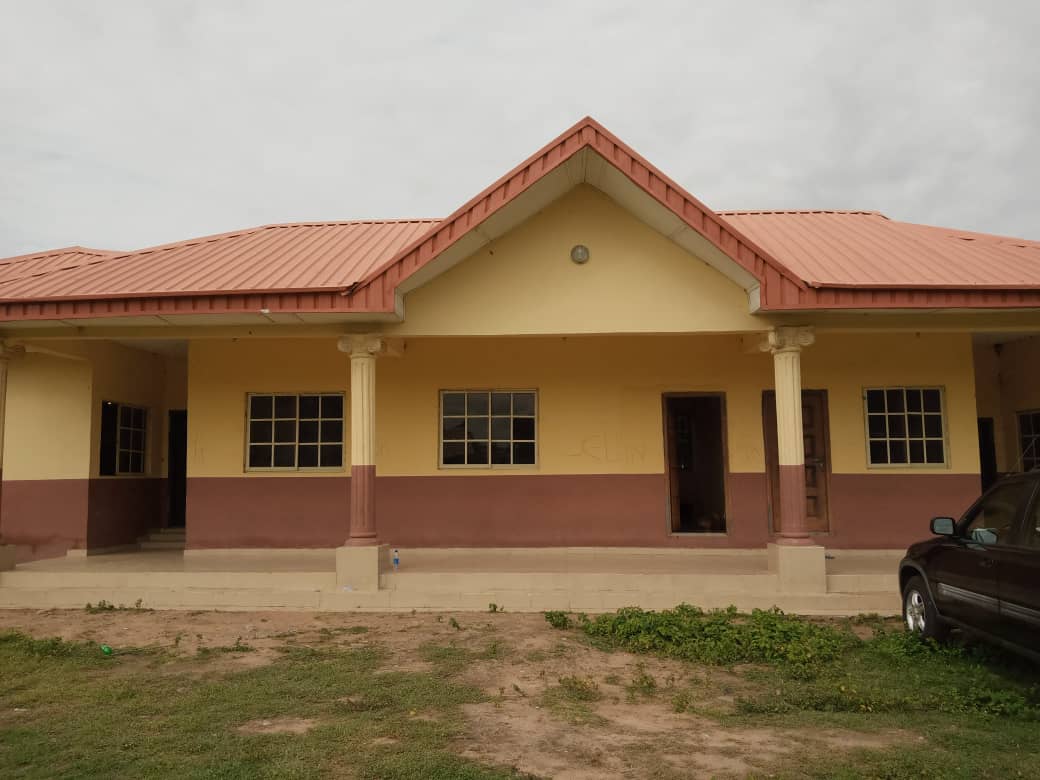 Silence is not cowardice but when it is constantly exploited,it is no more golden. I would have preferred to remain silent, but records are meant to be set for the sake of long-term futuristic purposes. And if at a point in time we fail to speak, history will never forgive us and never will posterity judge us well.

It is no news that over the years the new court of law that was built as far back as    has not effectively and efficiently serve it purpose, but rather been used for something that negate the reason and intension it was built for. Perhaps the building might not be in anyway important, may be that’s why it was abandoned.

There is a quote that says “When the purpose of a thing is not know, abuse become inevitable”, despite the fact we have numbers of learned and elite whom I believe should have the knowledge of what such building is meant for, but it seems their orientation has becomes depleted, while they keep mute and looking aloof as the building been used for something else.
What’s now the essence of building a new court of law when it will not be used, instead the then government should have diverse the money used over such project (building) on other developmental project for the community, because it seems the purpose of the building is not known that’s why they tends to abuse and use it for wrong purpose, which is a reflection to social economic undergrowth and backwardness which is one to many.

We understand clearly that the power to see the court of law been equipped, absolutely lies on our local government, and despite the rede to the last administration to get the new court of law equipped with necessary equipment needed to function, this was corroborated by their dismal act and inability to go in line with progressive public opinion to equipped the new court of law . It is on this basis i urge the administration under the care of Chief David Ayandeyi, should please precipitate to this and also to see governance as a continum process and do everything withing their reach to put in place needed equipment for the new court of law to be effective to serve it purpose before the lapse of your six month extension. If at all, there is need to liaised with the state government to get the court equipped, the C. Chairman should  please do. Because this singular action by doing so will be a progress to Igbeti community and earn you commendation from different quarters.

The effective use of the new court of law will also be a veritable tools for social development. As developing of our dear town is all we crave for, and not abuse or unused of the existing one, so as to be able to set things a right, and to set the feet of incoming generations on a pedestal of progress
Adesina Julius .O