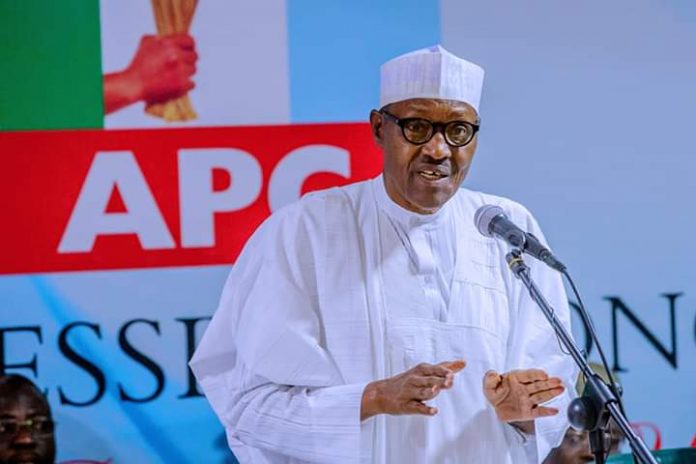 Nothing unites citizens like a prosperous commonwealth. A country without prosperity is a country at war with itself.

Nigeria is at a crossroads because rather than being prosperous for all its citizens, it exists more for the tiny privileged political and business classes. President Muhammadu Buhari has paid more attention to reducing prosperity at all levels, to the extent that the once-booming middle class has finally disappeared. As a result of Buhari’s economic socialisation, the country is today dangerously divided into two extreme classes — the tiny super-rich class and the sprawling super-poor.

But how did we get this backward? How did our smoothly running economic journey not only get halted, but unbelievably taken to such an economically egalitarian society where everyone is being made economically poor? Imagine Nigeria experimenting with such a socialist economic ideology as the one Deng Xiaoping had to dismantle in China starting from 1978, and Mikhail Gorbachev had to discard in an effort to end the crushing classless socialist economic experimentation in the Soviet Union!

Today, Nigeria has as many as 91 million out of its 200 million citizens stuck in excruciating poverty to the extent that the country has become the world’s poverty capital. All but about 1% of the country’s citizens fight for their survival every day, a situation that has thrown the country into difficult-to-deal-with ethnic and religious rivalries. The nation is in such an economic danger that if nothing is done — that is, if Buharinomics is not stopped – it will be so socially and economically threatened and devastated that millions of Nigerians might be forced to head for other African countries in search of economic and social survival.

ALSO READ  Get on With Your job , Seyi Makinde Admonishes PDP Exco.

The question remains: how did we get to this economic desert, this social tipping point? How did we get to spending as high as 66% of our revenue on just debt service? How has the country’s debt profile skyrocketed from N12.06 trillion accumulated over 16 years (from Obasanjo 1999 to Jonathan 2015) to N24 trillion in only four years of Buhari? Why is it that it now costs Nigerians double the amount they used to spend four years ago in order to put food on the table? How come Nigeria’s social security has become worse than what is obtainable even in warring nations?

By growing big government, recurrent expenditure, and consumption spending without any efforts made to ensure a corresponding productive government, Buharinomics has undermined government revenues. Consequently, fiscal deficits have grown in a way that skyrocketed domestic debts with expensive high cost of debt service.

With this, the country is today approaching a national debt crisis. Just imagine that Nigeria’s debt service which stood at N943 billion in 2015 is today N2.04 trillion without corresponding capital expenditure, particularly in infrastructure that is critical to reducing the cost of doing business and improving the country’s competitiveness. Not even the social welfare of the millions of Nigerians increasingly being pushed down the poverty line is being taken care of.

In the meantime, inflation is increasingly difficult to combat without liquidity tightening, which by reducing money in circulation goes further to reduce the overall purchasing power of the already impoverished Nigerians as well as reduce private sector investments. Mopping liquidity along with spending over $15 billion annually to artificially strengthen the naira is unbelievably subsidising forex for importers while putting local producers out of business along with more job export and poverty import.

We have to stop Buhari from continuing with this senseless dismemberment of the country’s economy. And there is no other way to stop him than by voting him out on February 23; unless we do so, the country would, by December 2020, become bankrupt. At that point, the country would be forced to borrow to add to its revenue if it wanted to continue to meet its debt service obligations.

Perhaps it will be difficult to stop Buhari, given that those benefiting from this shambolic arrangement are doing everything humanly possible to ensure that he is re-elected to continue with this destruction of our commonwealth. No, we must take our economy out of Buhari’s incompetent hands because allowing us to get to the point of bankruptcy will automatically mean lenders stopping to lend to us, even if we increased the policy rate to as high as 30%. At that point, lenders will resort to demanding that we hand them our strategic oil reserves and other important national assets. And should government refuse, then, they could go ahead to confiscate our offshore assets including oil cargoes leaving the shores of our country.

We all know that if this happens, it is all over for Nigeria. At this point, all our crude oil buyers will avoid our oil, while the cost of insuring oil cargoes will skyrocket. Also at this point, the country’s foreign reserves would become zero, since creditors could be given the right to take over such foreign reserve accounts.

We require someone like Atiku to reverse this dangerous trend.

We need Atiku to set in motion a set of pro-growth, pro-investment and pro-job policies – policies geared toward stopping the looming bankruptcy by discontinuing the country’s expensive domestic borrowings. We need Atiku whose prioritisation of cheap and concessionary external loans will bring to an end the present crowding out of the real sector firms from the debt markets and government social spending. And to prevent the looming bankruptcy, besides replacing domestic loans with external loans along with buying back of government’s debts using quantitative easing, the Atiku administration intends to use some of the cheap external loans for the repayment of the country’s expensive-to-service domestic loans.

Enwegbara, a development economist, wrote from Abuja and can be reached viabasil_enwegbara@yahoo.com 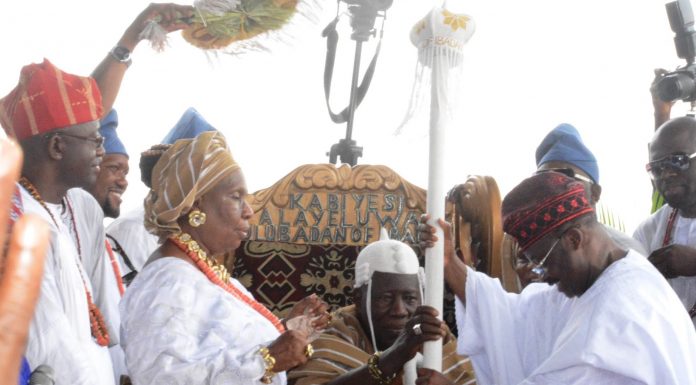 The shame of a nation by Femi Fani  Kayode