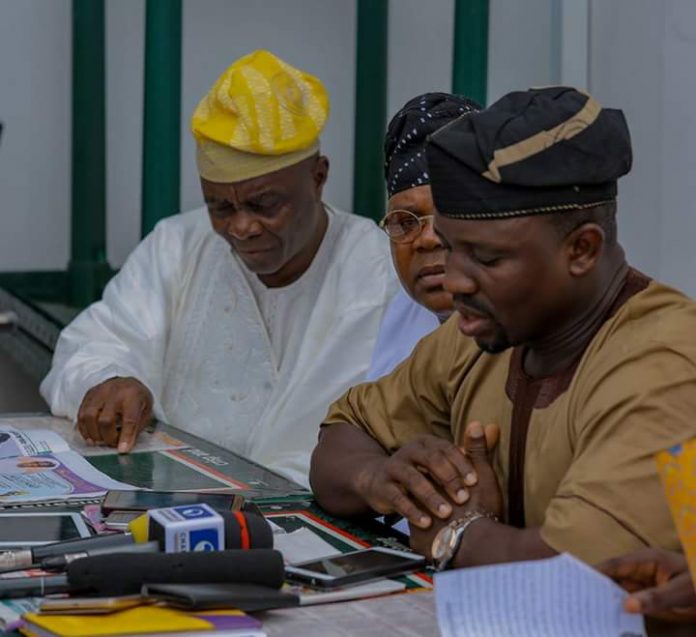 The National Chairman of Accord Party Alhaji Mohammed Lawal  Nalado have been given seven days ultimatum  by the Soutj West Chapter of the party to resign  from his chairmanship position for anti party activities.

This was part of the resolution of the zonal meeting held in Ibadan , Oyo state capital

Although Oyo state chapter was not part of the decision  but other state including Ogun, Ekiti, Ondo and Osun supported the move.

Addressing journalists at the end of the meeting , Otunba Olusegun Fanibe, Chairman Osun state  who spoke on behalf of other states  said  the chairman  of contravene the party law  by engaging in act that brought disrepute and  public embarrassment to the party by unilaterally taken  National Assembly to court  without any consultation  or approval from the National  Working Committee “

“ Also ,the national chairman of this party posted the poster of himself as an  aspirant for a vacant senatorial seat in kastina  state without putting the party logo giving the impression that  he intent to  contest election not on the platform of  Accord that he is made the chairman and he is currently working towards that to be  candidate of another party”

We have been on this issue for three weeks, we invited him but for some reasons  he has been avoiding us, he has been giving one excuse or the other, even that is against the constitution of the party because as a chairman he is supposed to be in control but our chairman has  been in disarray and that is why  we resolve to this step, hopefully he will respond to this and do the needful

” Our chairman is from Daura, very close to Mr President, and also an in-law  to the president so I don’t think he would want to work against his kinsman, every effort by all stakeholders to move the party forward is being blocked  and  we think this is the time  the southwest take a step’’

“The National chairman  must resign,  we want him to resign within seven days  or in the alternative call for an NWC ,meeting during which we shall set up a seven man disciplinary committee  to investigate the  allegation   and recommended  appropriate sanction in accordance to the constitution of the party.”

They also congratulates former president  Chief Olusegun Obasanjo and Prince Olagunsoye oyinlola on the just activities to have chooses  All Democratic Congress  as a political party they want to use for coalition movement  and express optimism that Accord party may in the nearest future be able to form a common ground  with them, in interest  of the Nation

While Appealing to  party members across the region, the leaders maintain that Accord still stand as a party s what the resolution stand till date is a better way to move the party forwad and also hopefully to be able to remove some saboteurs from the ongoing process 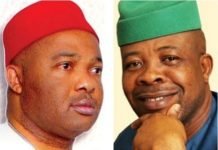 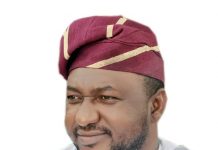 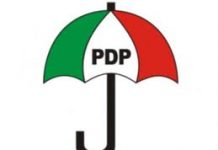 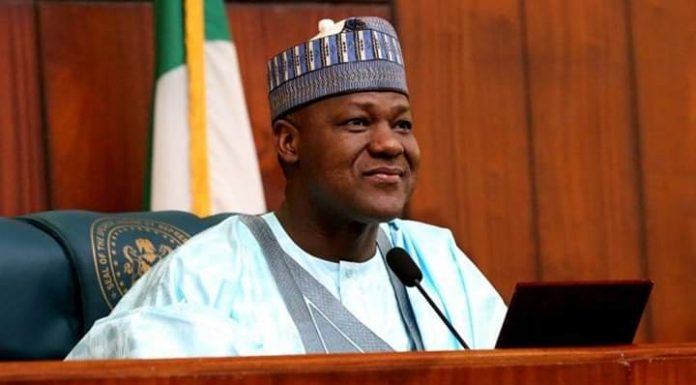 300% Increase in Tuition Fee, LAUTECH ASUU Alerts Governing Council of The Dangers Ahead

7 Things You Should Do Every day Before You Start Your...