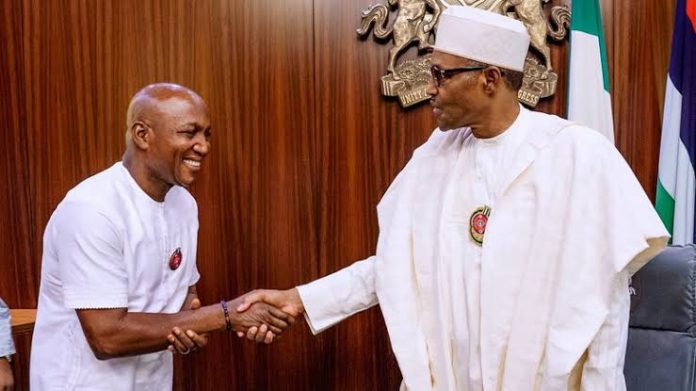 The Supreme Court has nullified the election of the Governor-elect of Bayelsa State, David Lyon of the All Progressives Congress APC

The apex court also aordered the Independent National Electoral Commission INEC to issue a Certificate of Return to the candidate with the next highest number of votes in the Bayelsa State Governorship election with the required constitutional spread of votes in the results of the election, which are the Peoples Democratic Party.

Justice Ejembi Ekwo, who read the lead judgment made the orders after disqualifying the APC’s deputy governorship candidate, Degi-Eremienyo, as a candidate in the election.

The court upheld the November 12, 2019 judgment of the Federal High Court in Abuja which had disqualified Degi-Eremienyo in the election for submitting forged certificates to INEC.

The court ruled that Mister Degi-Eremienyo’s disqualification had infected the joint ticket with which he and the governorship candidate, Lyon, ran for and won November 16, 2019.

The five-man panel further held that on the basis of that both candidates and their party, the APC ought to have abstained from participating in the election 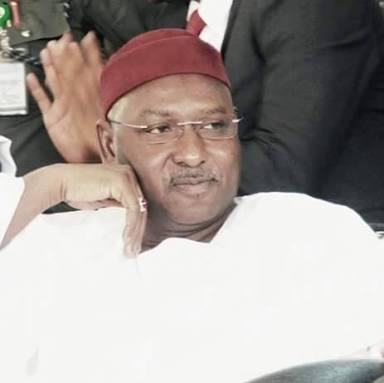