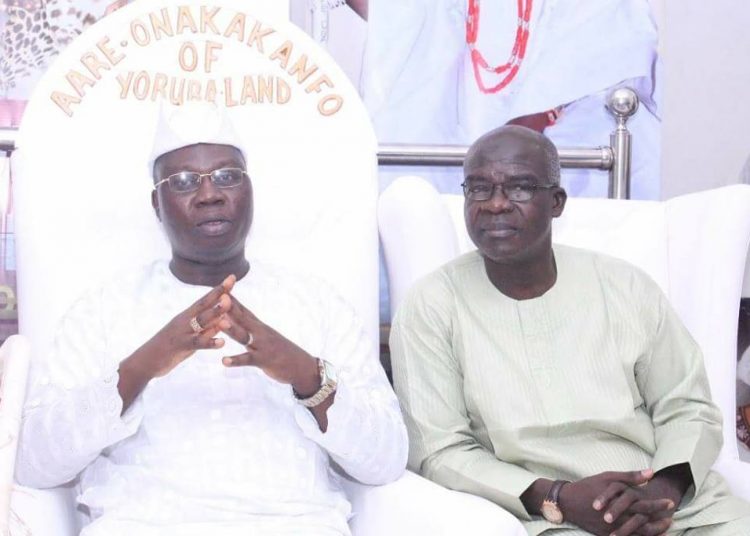 Iba Gani Adams, the 15th Aare Ona Kakanfo of Yorubaland has tasked Journalists in the country to  champion the call for restructuring and true federalism in the country, where every federating unit will develop at their own pace.

Adams  who hosted the National President of  Nigerian Union of Journalists NUJ ,  Waheed Odusile  and some senior journalists in Lagos  described journalists as the mirror of the society and  urged the Union as the fourth estate of the realm to be pro active and effective in discharging their responsibilities.

He  also said  the  issue of hate Speech should be addressed holistically by the media, taking into consideration, the role of the media, and their past struggles that eventually pave way for democracy.

‘’Nigerians will not forget in a hurry the pivotal role the media played during the struggles for Democracy in this country. Therefore, it is incumbent on the media to continue in their traditional job as watch dog in the society.

’’ For Nigeria to become the country of our dream, journalists have a prominent role to play. They are in the best position to moderate the opinions of the people because whatever they published as news stories carry much”.

He added that  “the  present economic situation in the country is a strong signal that Nigerians are not happy with the present situation and the Federal Government has a role to play. So by virtue of my new status, the top priority of my agenda as the Aare Onakakanfo is to promote the unity of the race”.

President of the Nigerian Union of Journalists [NUJ], Comrade Waheed Odusile in his remark  applauded the efforts of Iba Gani Adams , the Aare Ona Kakanfo of Yorubaland, for promoting  Yoruba  Unity

Odusile described the position of the Aare Onakakanfo, as the most prominent title in Yorubaland. And the Union considered it imperative to pay the courtesy call to identify with the Aare and meet minds on the current issues in the country.

The NUJ  president who expresses  concern on the spate of insecurity in Nigeria, and the activities of the herdsmen across the country,  expressed confidence in the ability of the Aare Adams in promoting the interest of the Yoruba race,  and  urge  him to use his new position to seek peaceful  co-existence among the various institutions in Yorubaland, particularly, among the traditional rulers.

‘’We congratulate you on your new status as the Aare Onakakanfo of Yorubaland, your position, by all standard, is no mean status in Yorubaland. The situation in the country is becoming worrisome. As Yoruba leader, we urge you to  use your office to call Yoruba leaders to come together and find lasting solution to the issue of the Herdsmen and other security issues in the country’’. 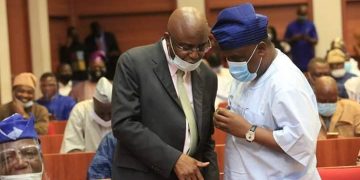 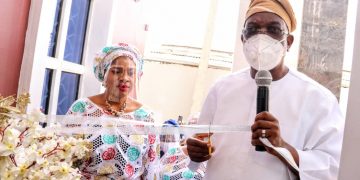 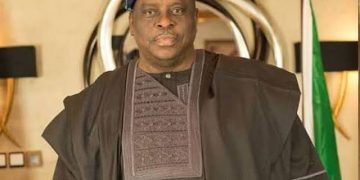 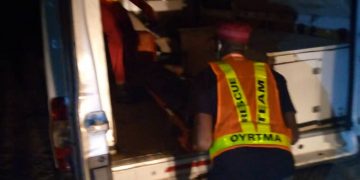 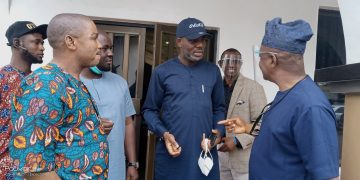