The Chairman Nigeria Labour Congress Oyo state Chapter, Comrade Titi Sodo has said that the striking workers should not respond to any dissenting voice on resumption unless they heard from the state council

The union began indefinite strike on friday after the 24 hours ultimatum given to the outgoing government on Wednesday.

This is coming few days to the May 29 swearing in of the new government of Engineer Seyi Makinde of the Peoples Democratic Party in the state.

Sodo maintained that the strike was not politically motivated but result of unfulfiled promise of the government on the plight of workers in the state.

The labour boss said further that ‘we have sat down with the government to tell them what we want, we discuss it and they promise and till now most of our demand have not been met’

When ask what will make the workers to return to work immediately, Sodo said , if by Monday our members that are being owed 17 months salary arrears and others started receiving alert on their phones we will meet and review the situation 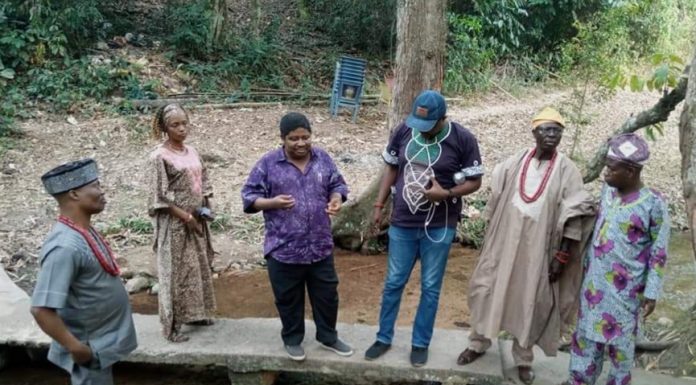