The governor elect of Oyo state, Engr Seyi Makinde has said that States, as independent federating units should have been allowed to determine the minimum wages of their individual states.

In a release by his spokesman, Prince Dotun Oyelade, the governor elect said in the particular case of Oyo state, a committee will begin parley with the leadership of the NLC from the first week in June to determine the extent to which government can implement not only the minimum wage, but indeed provide buffers for the workers to live decently.

He reiterated his promise that his administration will be workers’/ friendly 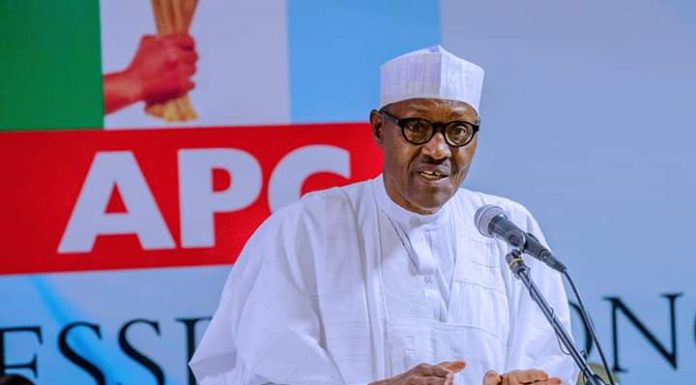 Rotimi Ajanaku at War with Hon. Saheed Fijabi Over Mandate

Journalist Remanded In Prison  After Two Years in DSS Detention

Ajimobi Was Quoted Out of Context on Support for Gbajabiamila –...