The meeting which was held at the presidential villa Abuja had in attendance Speaker of the House of Representatives, Femi Gbajabiamila; Chief of Staff to the President, Malam Abba Kyari and Secretary to the Government of the Federation, Boss Mustapha.

Others include the Permanent Secretary, State House, Jamil Arabi and the Senior Special Assistant to the President on National Assembly Matters.

Led by  Rt Hon Mudashiru  Obasa of Lagos state  Assembly, the lawmakers urged the president  to issue an Executive Order on the implementation of full autonomy for State Legislatures.

According to Obasan , the amended 1999 Constitution  incorporated the independence and financial autonomy for State Legislatures, but it is still not implemented in many States.

“ There is an urgent need for this, and the time is now.” He concluded 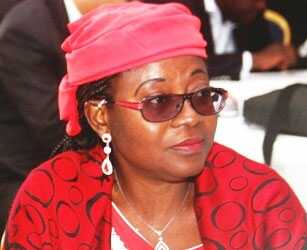 Have you prayed for President Buhari today? By Gbenga Odunsi