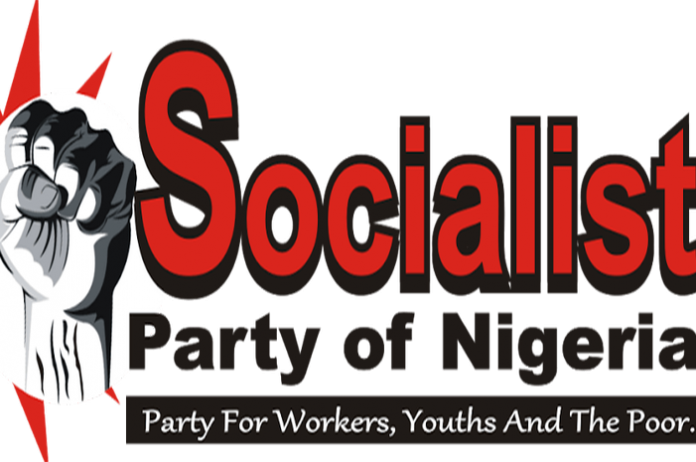 The Socialist Party of Nigeria, SPN, Oyo State chapter has frown at the decision of  Engr Seyi Makinde/PDP-led government in oyo state to exclude payment of West African Examination council WAEC fee of students in public school from free its education policy.

They maintained that the cost of registration for any examination whether internal or external is an integral, crucial and inseparable part of any meaningful free education policy.

“No formal education is complete without an examination. This implies, that any education policy that fail to incorporate this as its integral part is not encompassing, hence fake and deceitful” said the party in a statement signed Comrade Ayodeji Adigun

According to the party “The impression that it is the sole responsibility of the parents to pay the examination fee of their children is not true. Examination fee is an integral part of the cost of education and it is the social responsibility of the government and not of the parents. SPN therefore, holds that there is no basis for the Seyi Makinde-led government not to be able to fulfil this obligation especially with the much vaunted 22.37% of the estimated budget of N208billion for 2020 the regime claimed to have allocated to education.”

“It is in the light of this we call on the Engr Seyi Makinde-led government to rescind the decision and the plan to abdicate its reasonability of paying the examination fee of students in public secondary schools across the state that will be due to enroll for WAEC examination this year.”

“To us in SPN, this declaration has further reinforced our earlier suspicion over whether or not the motive behind the so called free education policy of the Engr Seyi Makinde-led government is to promote academic excellence of students across the state or just being used as a mere instrument of propaganda. If truly the so called free education policy is to promote academic excellence, there shouldn’t have been any plan to abdicate the responsibility of paying the WAEC examination fee.”

“Moreover, having this kind of declaration coming at a period when the regime claimed it has allocated 22.37% of the estimated budget of N208billion to education has further showed that beyond the problem of poor and inadequate funding bedeviling the education sector is also a greater problem of mismanagement and looting of the available resources to the sector.”

” It is our believe in SPN that except the resources at the disposal of the state is often subjected to the democratic control and management of the working people themselves, those resources no matter how huge will always be looted by members of the ruling elites. In other words, huge allocation without democratic management and control will not translate into any meaningful improvement in the life of the working people.”

“It is in the light of this we call on Engr Seyi Makinde to ensure the amount of fund equivalent to the 22.37% claimed to have been allocated to the education sector should be subjected to the democratic control and management of committee of elected representative of students, parents and workers in education sector. It is only this kind of committee in charge of the resources allocated to the sector that can guarantee judicious use of this fund Therefore, it will be possible to begin to address the most important areas of needs of students and education workers such as provision adequate and well-equipped facilitates like classrooms, laboratories, libraries, hostels, health centres, etc as well as well-remunerated and  motivated workers. “

“We call on teachers, students and parents to demand from Seyi Makinde-led government to introduce measures as we have articulated above in order to ensure the judicious use of the allocation to education and also pay examination fee students as part of his free education regime 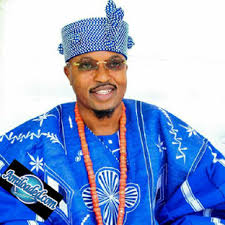 TRCN Bringing Back Teachers Who Ran From Terrorism- Ajiboye

NationalInsight - September 23, 2017
0
Despite possessing significant natural resource endowments, being Africa’s leading economy and most populous nation, Nigerians are neither happy nor content with the current political structure, the 1999 Constitution, and virtually all the institutions of governance at the federal, state and local levels. While this may be largely attributable to our political culture and weird leadership selection process rather than institutions and the constitution, many see the latter as the cause and effect of our national discontent.