Defending World Cup Champions Germany has crashed out of the  Russia 2018 after finishing bottom of Group F.

South Korea are also going home but two very late goals have eliminated the Low’s side, who fail to get past the opening stage of a World Cup for the first time since 1938. 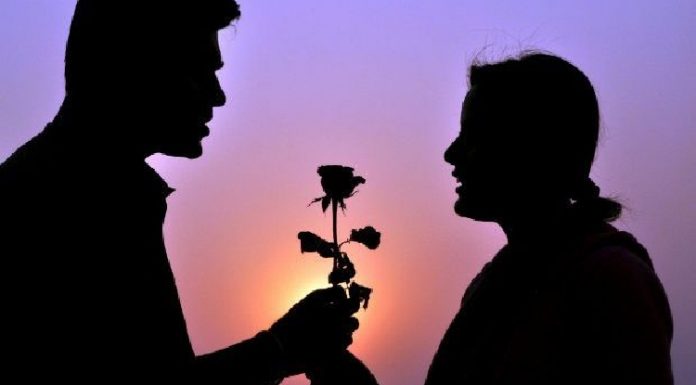 Akeredolu orders payment of one month salary arrear for workers before...

Presidential Poll: Rigging Will Lead to Emergence of a Third Force- Prophet