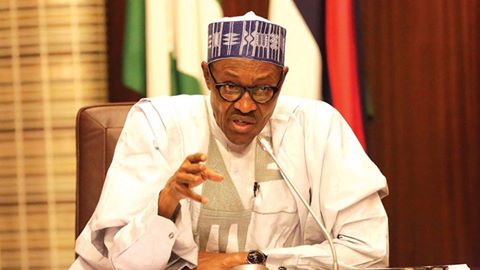 The Peoples Democratic Party (PDP) has  urged President Muhammadu Buhari to show empathy to the plight of Nigerians by paying a visit on the people of Benue State to condole with victims of the horrific killing of defenseless Nigerians by marauders.

PDP, in a statement by its spokesman, Kola Ologbondiyan, said it is very sad to note that in its insensitivity, the federal government did not consider it important to send a delegation to the burial of those massacred in Benue.

The party observed that till date, there has been no presidential visit of any sort to commiserate with the people of Benue and other states where Nigerians are being slaughtered by bandits under the APC regime.

The statement noted: “The PDP is worried that while innocent Nigerians were still being slaughtered and families crying out for help, the President was busy receiving APC governors on orchestrated self-serving visit to Aso Rock to endorse his personal ambition for a second tenure; a time when a soothing word and practical action from his Presidency would have helped ease the pains and reassure the people.

“While we painfully note the failure of the Buhari-led government to provide adequate security in the endangered areas, despite early warning signs, his failure to visit Benue speaks volumes. “Indeed, such a disposition is believed to be emboldening the marauders to continue their killing spree, divide and further plunge the nation into turmoil like the attacks in Kaduna, Taraba, Adamawa and other states.

ALSO READ  PDP is Returning to Power in 2019- Seyi Makinde

“It is imperative for Nigerians to note that no government, in the history of our nation, had formulated a divisive body language like this APC-controlled Federal Government and the citizens are painfully bearing the brunt. “We therefore urge the Presidency to be more responsive to issues that concern the unity of our dear nation and the security of our people. Perhaps the President may need to study and emulate the measures used by the PDP to unite our nation for 16 years.”