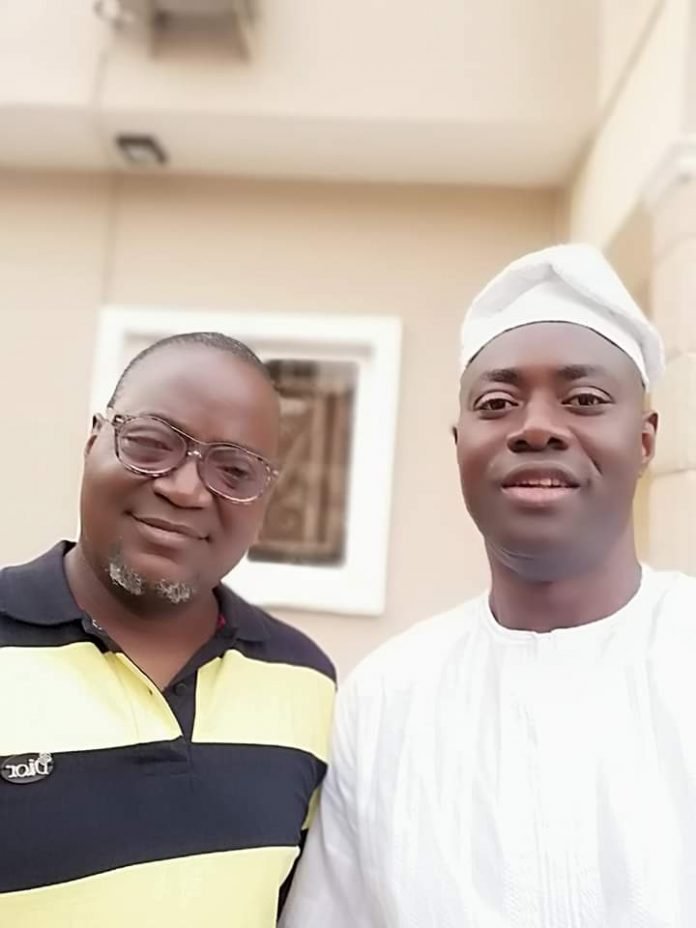 Oyo state Governor, Engineer Seyi Makinde has mourned the demise of Rt. Hon Kehinde Ayoola, a former Commissioner for Environment and Natural Resources in the state.

Makinde in a post on his verified facebook page described the Late Ayoola as a loyal friend with a dedication to duty that cannot be questioned.

According to him “I received with deep sadness, the news of the death of my dear friend and colleague, Rt. Honourable Kehinde Ayoola. Up until his death this morning, he served as the Honourable Commissioner for Environment and Natural Resources in Oyo State. “

“He was a loyal friend with a dedication to duty that cannot be questioned. He will be sorely missed for his great oratory skills and his love for the people of Oyo Town and Oyo State. May his soul rest in peace.” 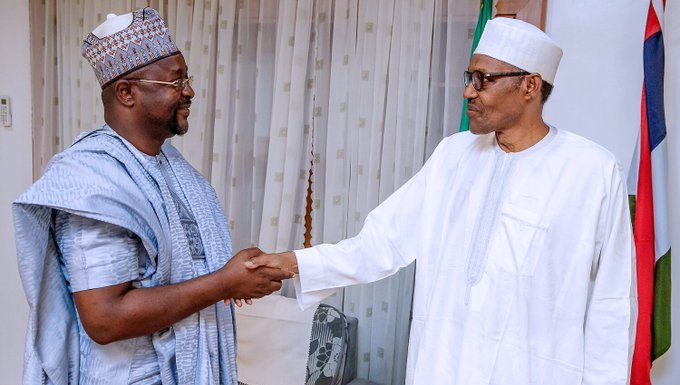