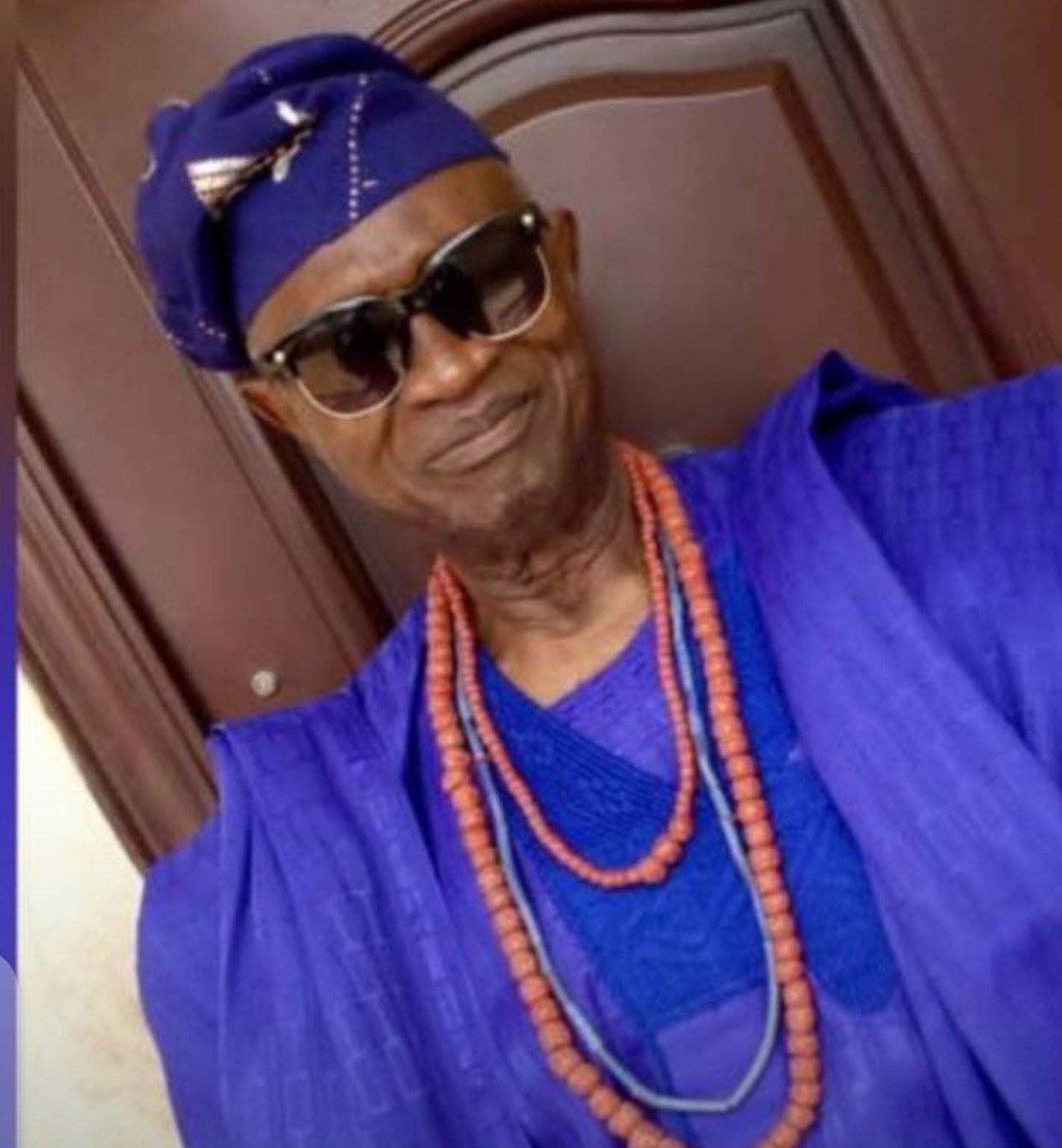 33
SHARES
325
VIEWS
Share on FacebookShare on TwitterShare on WhatsApp

Baba was a great politician who   believed in serving humanity with one’s best ability as a leader, he produced many worthy leaders during his lifetime and I am sure the vacuum left behind cannot be easily filled

While praying for the repose of his soul and grant him eternal rest,  Buhari also pray that God will uphold his family and close allies.

Senator Folarin In a condolence statement issued by his Special Adviser on Media and Publicity, Com. YSO Olaniyi, said the late frontline politician believed and worked for the progress of Iseyin, Oke-Ogun and Oyo State as a whole.

The former Senate leader described the deceased politician as a giant and one of the surviving disciples of the Awolowo School of thought.

“All his life, Pa Adelere defined his politics and pitted his tent early in life with the progressive school. Even after the demise of the late sage and when others abandoned the Awoist camp for other political philosophy, he remained steadily on the Awo progressive track”

Oloye Folarin conveyed his deepest sympathies to bereaved families, the great people of Iseyin and Oke-ogun, as well as the APC family. He also prayed for the repose of the late politician in the bosom of his Lord.