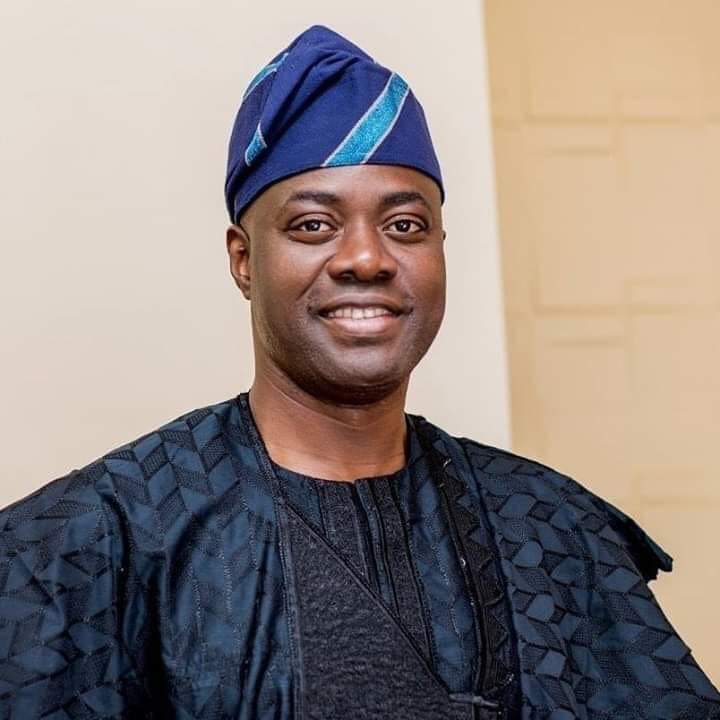 Buhari in a press statement personally signed said people have spoken with their votes and chose him as the preferred candidate to take over the mantle of leadership from Senator Abiola Ajimobi.

The re-elected APC lawmaker noted that, Seyi Makinde’s election is a product of consistent efforts that has endeared him in the mind of the masses who rewarded him with their votes.

“The task ahead is fulfilling his electioneering campaigns and collaborating with other stakeholders to improve the state.

The Senator however commended the executive governor of Oyo state, Senator Abiola Ajimobi and the All Progressives Congress in the state for raising the standard of governance in Oyo state.

Alao Akala: The Only Standing “APC Figure ” in Oyo state.