Senator Ayo Arise, who was kidnapped last Sunday has been released by his abductors

However, the President of Oye Progressives Union which is the umbrella association of the indigenes of Oye, Mr. Akin Omole, confirmed the release of the All Progressives Congress chieftain.

“Yes, I’ve heard from him and he told us that he has regained his freedom. We are immensely grateful to God Almighty and to every one who acted one way or the other for his release,” he said in a telephone chat with newsmen.

Omole added, “Oye Ekiti is highly grateful and we are saying thank you. OPU on behalf of the Oye Ekiti community is grateful to everyone who contributed in several ways towards ensuring that our illustrious son is freed without being harmed.”

Arise was kidnapped on Sunday along Okene-Abuja highway while travelling back to Abuja from his country-home in Oye-Ekiti. 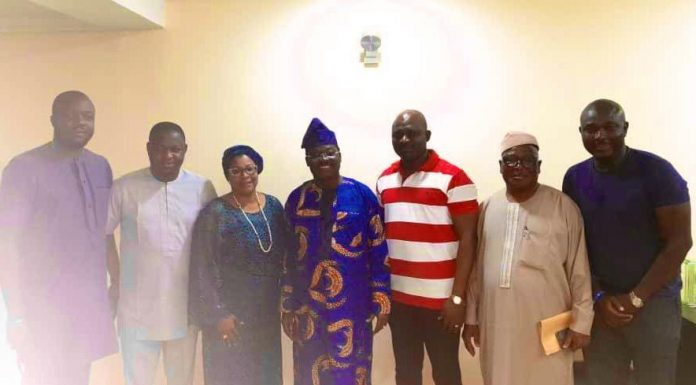