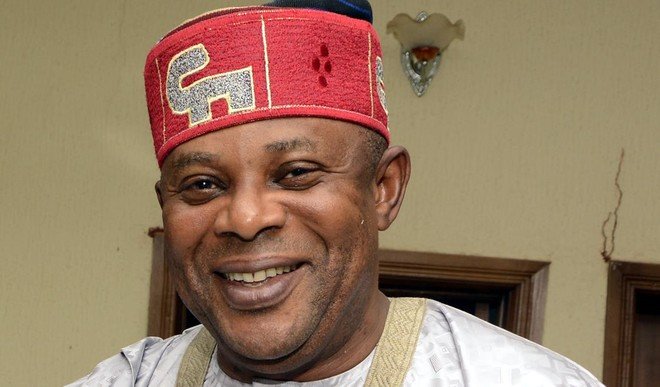 A member of the lower chamber of National Assembly Hon James Faleke has move a motion seeking for bailout for ailing and collapse industries in Nigeria.

Faleke representing Ikeja Federal Constituency while presenting his motion during the plenary today presided over by speaker Dr Femi Gbajabiamila, said the development will not only resuscitate the industries but create more jobs and boost economy of the country.

He said further that If the government  can identify about 100 company and approach world bank and international financial institutions for loans to resuscitate them, it will be better for the Nation.

Faleke maintained that there is for need for inclusion of technical courses and training that teaching of government, history and others in our schools, “If we are also able to look at our curriculum and introduce more technical program, we will be better than we are today.