As a performing artist, Majek won numerous local and international awards and staged, graced many international music concerts across the globe. Before his death, he nearly turned a recluse and almost became a bug issue to friends, fans and family. Some help, however,  came to him and somehow got rehabilitated.

The release of his last album Weep Not Children in 2017 seemed to have added to his woes again as he was becoming a nuisance to the entertainment world and the society at large.

Early last year, he fell sick and was taken to an hospital in America until he is reportedly said to have bowed out at 58. 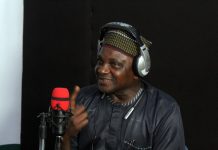 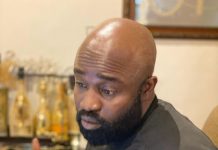 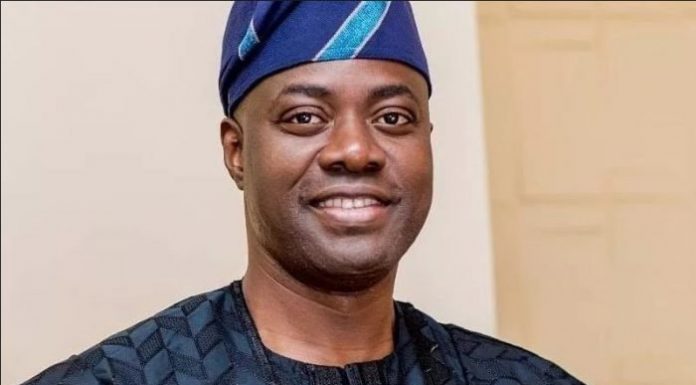 Big Brother Naija Season 5 Set To Commence on July 19 (See How to...