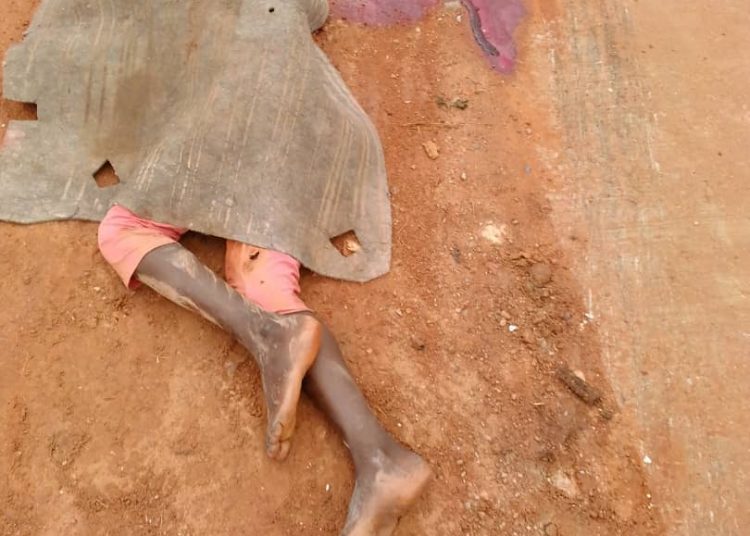 57
SHARES
718
VIEWS
Share on FacebookShare on TwitterShare on WhatsApp

The accident which occured along gbagi -Alakia road saw the two boys who were by the road side dead immediately.

Although the police from Iwo road late came to the scene and rescue the driver of the Benz car from the angry mob who has already broken the cars rear and side glass of the car.

The driver was said to have been emotionally down when the incident happened.

“Efforts were made to rescue one of them who did not die immediately but it was learnt that he did not survive it.