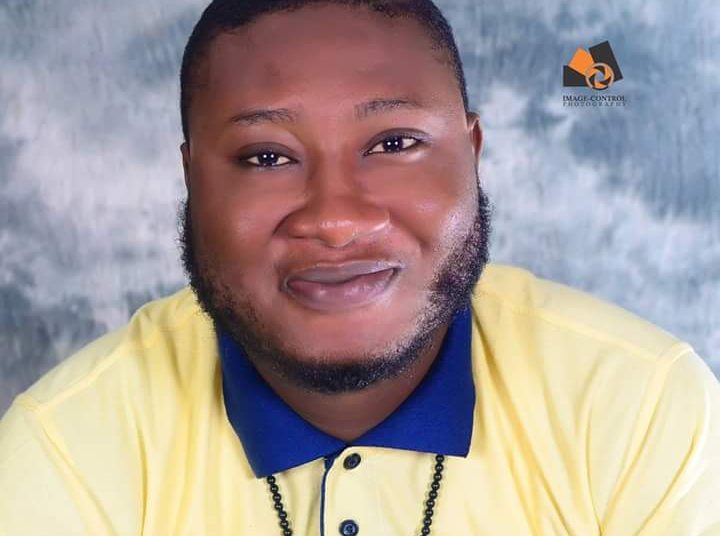 Femi Oluwajobi an on air personality and newscaster with Fresh FM on was on sunday 31st December knocked down by a reckless driver.

Oluwajobi who was on his way to join some waiting friends at palms ma, venue of Ibadan Countdown was said to have rushed to the University Teaching Hospital where he eventually gave up the ghost

An inside source told our reporter that Femi left his car at home because of traffic and wanted to board a bike to Ring road from but he was knocked dowb while waiting for bike.

‘The reckless driver was drunk, i learnt he was said to have killed another person at Orita before police from Felele station arrested him’

Some of Oluwajobi’s colleage and friends when contacted described him as a open hearted and responsible fellow who life is worthy of emulation .