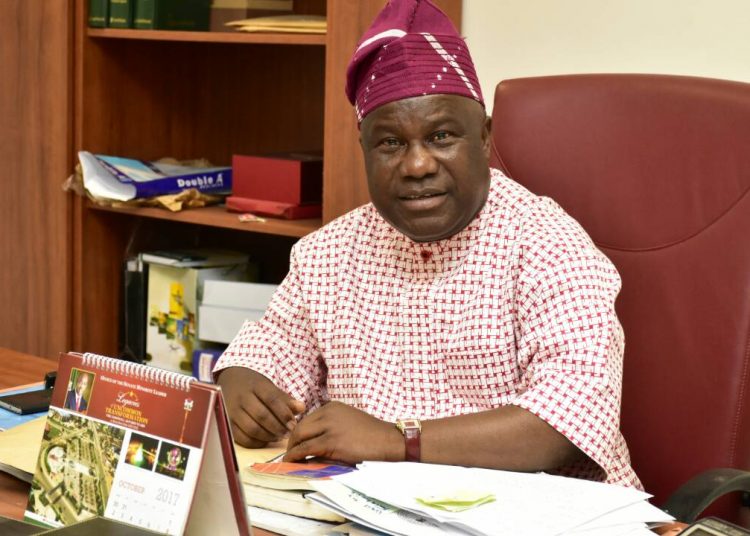 131
SHARES
335
VIEWS
Share on FacebookShare on TwitterShare on WhatsApp

According to a notice signed by Jane Ijeoma Okafor Clerk of the Senate committee on Tertiary Institution and TETFUND, the hearing will hold at conference hall 231, Senate building National Assembly complex Abuja

According to the notification,  25 copies of the  memoranda to the committee    and a soft copies in a flash drive are to be submitted to the committee secretariat 58 21A,Senate basement, White House,  National Assembly complex

The bill to establish the Federal University of Agriculture and Technology, Oke Ogun, Oyo state  passed first reading in the senate on 25th April 2017 and passed the second reading  on 7th November 2017 after which it was   bill  it was referred to the Committee on Tertiary Education for further legislative but unfortunately it could not continue before the expiration of the second term

On November 14 , 2019, Senator Buhari represent the bill and after it passed the second  reading it was referred to the Committee on Tertiary Education for further legislative which will hold on Monday

Notable personalities from Oke Ogun including traditional rulers, youths and groups are expected to speak at the open forum where the issue will be discussed

Senator Buhari, a chieftain of the All Progressives  Congress APC  during his campaign  promises to facilitate Federal institution into the region which he believes will enhance development and  create employment opportunities for  the indigenes and  residents of Oyo north and the state at large. 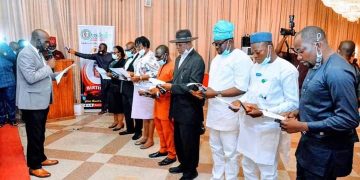 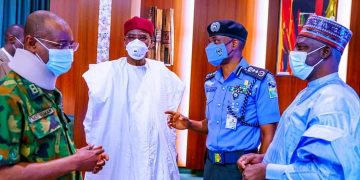 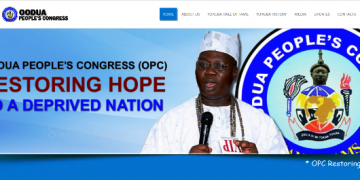