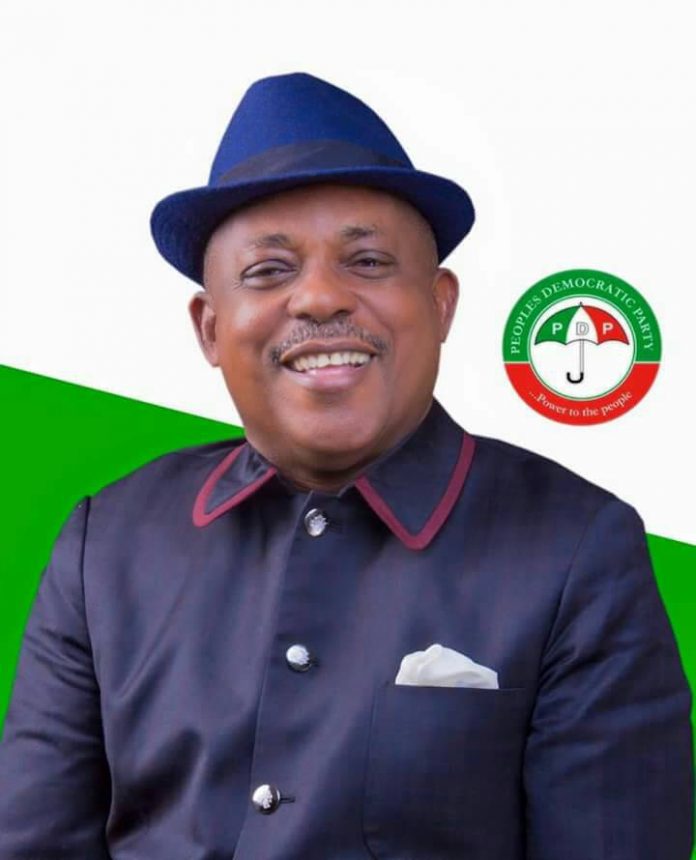 He remains the man to beat for the highly coveted position despite insinuations from certain quarters that some interests were trying to impose him on the party as the national chairman, which is far from the truth.

What is more popular and pronounced his candidacy depended on the endorsement of delegates at the forthcoming national convention ,and not in anyway a matter of left handed arrangement; and there is no iota of truth in contrary reports.

Prince Secondus, by nature, is a persona who does and gets things done by merit, the same way he wants Nigerians and members of the party to note that the position of National Chairman was zoned to the Southern region comprising of three zones, and that he has the legitimate and legal rights to aspire for the office of National Chairman.

As a democrat to the core, he emphasizes his liberal disposition and says to whoever cares to listen, putting it clearly on records that since launching of his chairmanship ambition, he has been reaching out to delegates across the 36 states, seeking votes and presenting his agenda for revival of the party ahead of 2019, and in the course of this period, no member of Board of Trustees has openly endorsed him as some have done for some other candidates; there is no such thing as plot to impose him on the party.

Rather than waiting for any group endorsements, Secondus has been campaigning day and night across the six zones, selling our redemption messages to PDP delegates, urging all aspirants to get ready for the National Convention and stop game of distractions. For him, there’s no magic about it than for delegates to assemble and cast their votes for an aspirant of their choice in the full glare of the public. And he believes in the prospects of his pedigree.

However the pendulum swings, truth is Prince Secondus remains the most qualified for the chairmanship going by his antecedents before and after the crisis that nearly killed the party. He is bold and pushful alongside with his great blueprint to return the PDP to power in 2019. With Secondus, the forthcoming convention a great opportunity for the party to complete the redemption it started at the Port Harcourt mini convention.

It’s very important that the PDP elects genuine and committed party members into the upcoming National Working Committee in the best interest of the party and Nigerian democracy. It is for this need that we urge delegates to support Prince Secondus, man of undilluted loyalty, unflinching determination for PDP revival and unparalleled qualification for PDP leadership.

Prince Uche Secondus was born 22 March 1955; a Nigerian businessman, politician, and elder statesman who served as acting Chairman of the PDP National Working Committeefrom 2015 to 2016. He was the second chairman of the Rivers State People’s Democratic Party, a position he held for two terms.

Secondus was raised in Andoni. He completed his elementary and secondary education in Rivers State. He further attended the London Chambers of Commerce Institute where he obtained a certificate in Commerce.

His desire to improve the lives of Riverians led to his entering politics during the Second Republic in 1978. He served as Rivers State Youth Leader of the National Party of Nigeria (NPN), Rivers State Publicity Secretary of the National Republican Convention (NRC) (1993 – 1998) and a two-term Chairman of the Rivers State People’s Democratic Party. While state party chair, he earned the sobriquet “Total Chairman”, and headed an influential group in the National Executive Committee known as G.84.

In 2007, Secondus was the South-South Coordinator for the PDP National Campaign Council that organized the campaigns for the party during that year’s general elections. In 2008, at the People’s Democratic Party Convention, he gained further promotion to National Organizing Secretary, holding office until 2012. Secondus is the pioneer Chairman of the Governing Board of the National Identity Management Commission (NIMC). On 1st September 2013, he was elected Deputy National Chairman of the People’s Democratic Party. He also briefly served as acting National Chairman of the party, following the resignation of Adamu Mu’azu in 2015.

Rebuilding the PDP and winning power back in 2019 demand a chairman with solid home base, deep experience and capacity to face the power of incumbency. Prince Secondus has what it takes to lead this electoral and political battles to rescue Nigeria and change the fake change. Discordant and rancorous competition among chairmanship aspirants must be discouraged. If anything, the party should rally round Prince Secondus and seek better offer in arrangement of national offices.

Prince Secondus is not a common politician, he is tested, experienced and competent to lead the party. Evidently, he has the party leadership experience nobody can rival. He is courageous , has national recognition to attract goodwill for the party and the passion to pilot the affairs of the party to good arrival. He is the best option the party has to lead its affairs at this critical time. It’s best to align with South South behind Prince Secondus. It’s more important that all fine democrats support this noble cause for better national government and democracy. 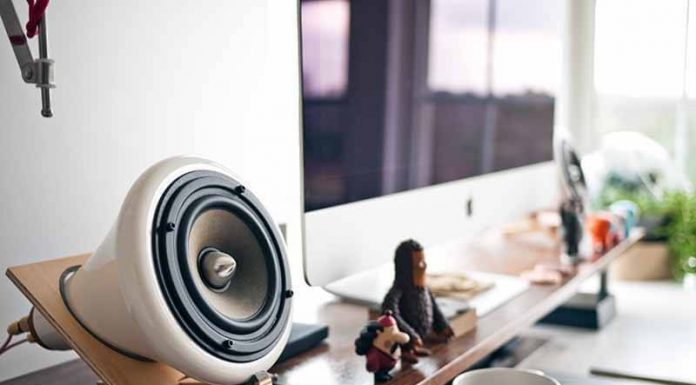