A clergy man, Rev Mathew Eniola has called on President Muhammadu Buhari to be conscious of the need to provide adequate security for Nigerians by putting in place a mechanism that will stop the senseless killings in the country by bandits and Boko Haram

The Baptists clerics who spoke at the thanksgiving service held in honour of the outgoing students of Ireti-Ogo secondary school, on Tuesday said “Every time i read or hear the news that has to do with loss of lives it makes me sad and concluded that that the Federal government is not doing enough to secure the lives of the citizenry, its a shame on the part of the government.

“Nigerians voted for Mr. President, so as to give them a sense of belonging, and a better future and new Nigeria. is this the next level a gender he promised us? no i don’t think so he said.

“How can Nigerians forget so quickly the death of Mrs Olufunke Olakunrin,the daughter of the foremost leader of the Pan-Yoruba Socio-cultural group,Afenifere Pa Rueben Fasanranti,who was killed some weeks back by Fulani Herdsmen, while travelling. What of the countless souls that have been by killed by the unrepentant boko haram,and fulani herdsmen, Arm-banditry and kidnapping.? He queried

While charging the outgoing student to be focus,  Rev Eniola said “Those of you passing out from this school, should see your going out as the beginning of a new chapter in your life, you still have the hurdle of the university to cross before you get to where you are going. So please stay focused and don’t go into any unholy relationship, that could tarnish the name of your parents, as well as the community you came from. 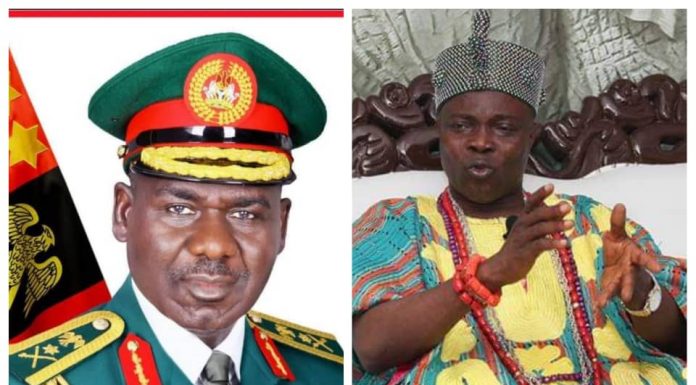 5 Reasons You Should Live stream Your Business Event