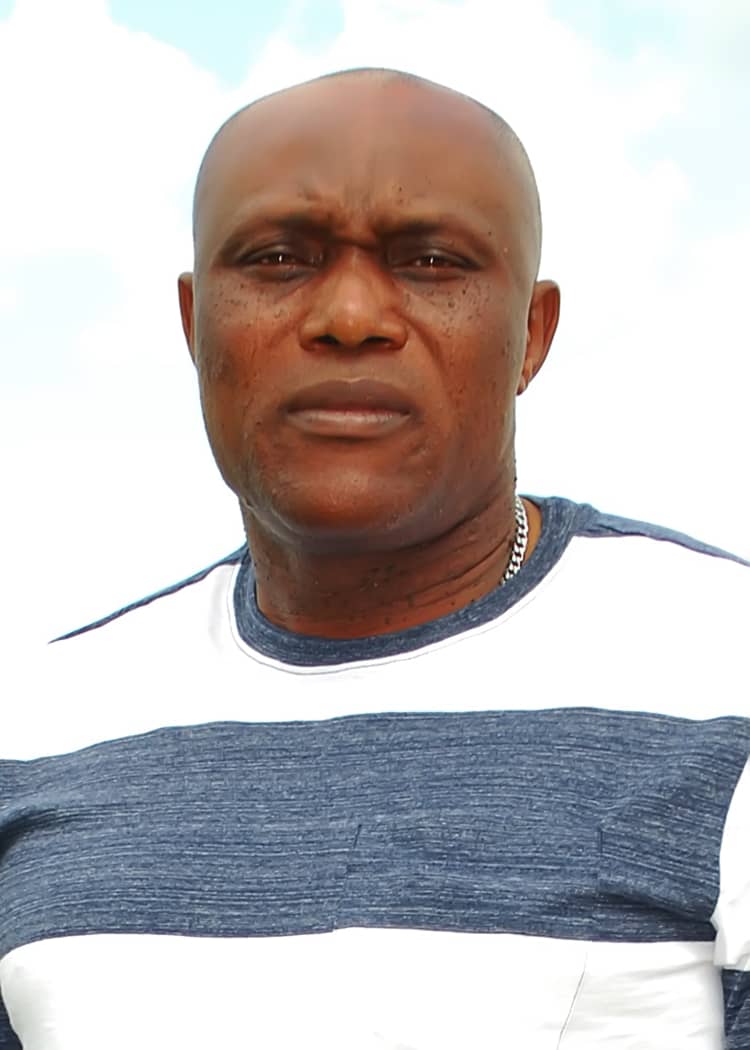 The General Manager of Crown Football Club of Ogbomoso, Mr Rollanson Odeh has thrown his weight behind Preseason Tournaments across the country as one of the best ways to performing brilliantly when the season commenced.

The Ajilete Warriors boss who has been in the football circle over decades described preseason tourneys as the best avenue to get the desired legs that will be reshaped to a formidable side to launch the new season.

Addressing the press this morning at the Mainbowl of the Dapo Dina International Stadium, Ijebu Ode in Ogun State, the general manager said,” preseason tourneys are very good for clubs. Winning trophies in a competition like this is secondary to any serious team and administrator. Through its good if one wins but we have had instances where Preseason Champions get relegated in the season proper and vice versa. The tourney prepares the teams adequately ahead of the new season. Financially buoyant clubs do attend about three (3) or more of such competitions. Some teams are heading to Kano State from here for another Preseason tourney which is very good. I’m happy the team is progressing. We will improve on our lapses and put things in it right persecutive. Financial constraints and the timing of most of these organised tourneys have been reasons why Crown FC has not been attending many of these tourneys; a case study of the First and Best Preseason Tournament in Nigeria, Taiwo Ogunjobi Preseason Tournament which was played last month,” he submitted.

He concluded by thumping up to the organisers of the Maiden Edition of the Governor Dapo Abiodun Preseason Tourney for a job well done.

In his words, ” this is the first edition and I must commend Mr Bawala Oye ( Director of the tourney) , Tobi Adeyi(OgaNla Media) and others for the wonderful job. There is room for improvement and I believe the coming edition,God spearing our lives, will be an improved version”,the Crown FC boss posited.

The Ajilete Warriors intensify preparations and is expected to play more quality friendly games before registration of players ahead of the 2019/2020 Nigeria National League(NNL) .

Ist November, 2019 has been scheduled as the kick off date for the commencement of the 2019/2020 NNL by the governing body.