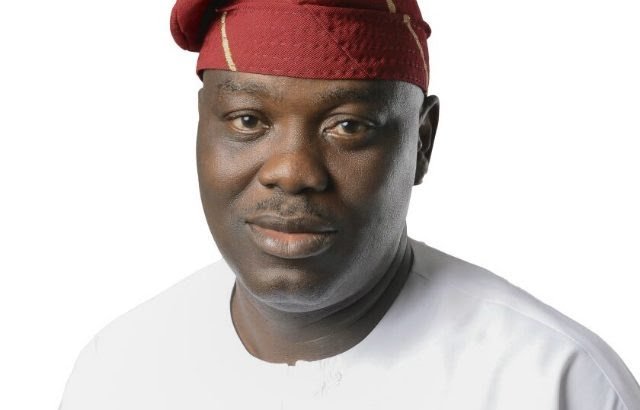 He replaces Barrister Bisi Adegbuyi (South West) according to a statement signed by Presidential Spokesman, Femi Adesina on Monday.