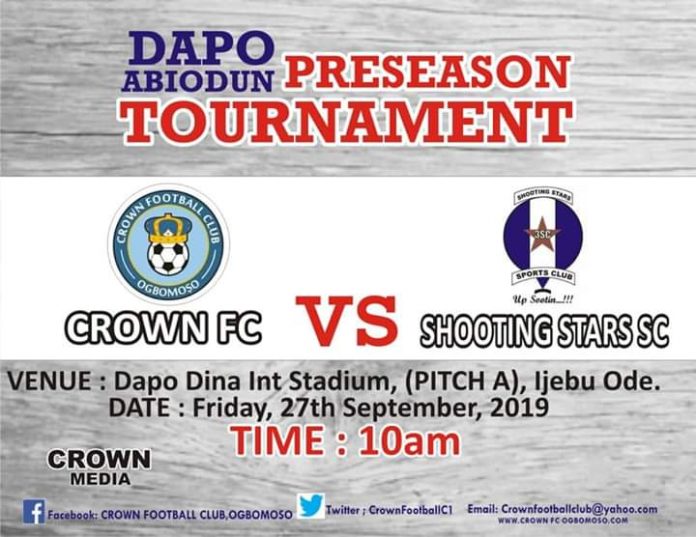 Shooting Stars Sports Club of Ibadan continued their winning stance two goals to one (1:2) against their twin brother, Crown Football Club of Ogbomoso in the last Group B match in the ongoing Maiden Edition of Governor Dapo Abiodun Preseason Competition at the Pitch A Ground of the Otunba Dapo Dina International Stadium in Ijebu Ode, Ogun State.

Attempt by the goal keeper and skipper of Crown FC, Adeniyi Adejare, to save a tapped ball into his area by Gafar Olafimihan after taking on Dimgba Ogechi resulted in his hand touching the 3sc player’s leg. He fell and the centre referee pointed to a penalty kick which Captain Omololu Waheed converted narrowly in the early sixth (6th) minute into the game.

The coordination of Moses Mustapha and Muazu Taiwo in the midfield could not stop Ayobami Junior from furthering the lead for the Oluyole Warriors in the twenty seventh (27th) minute with a tap that was assisted by the bar to the far angle out of the reach of goal keeper Adeniyi Adejare in goal for the Ajilete Warriors.

It was two (2) unreplied goals against the Oyekale led boys in the first forty five minutes (45m) of energetic and technically sound explosive match.

The final half of the game witnessed the injection of Sunday Odudu whose pacy and energetic attributes gave Nurudeen Amodu a very tasking challenge at the left flank .Though his workaholism paid off in the fifty sixth minutes (56m) when a speedy ground pass from Wale Farayola went behind Omololu Waheed. The goal hunger Sunday Odudu left footed into the net to reduce the tally for the Soun Boys.

All attempts by both side to see the back of the net again proved abortive and at after a minute of added time the game came to an end with the centre referee blowing the final whistle.

According to Tunji Alabi,  Media Officer of Crown Fc, 3sc finished top of the group to advance to the semi final stage of the tourney second by Crown FC while Kwara United and Gateway FC ended third and last respectively. 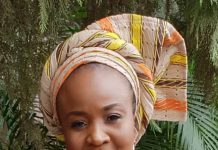 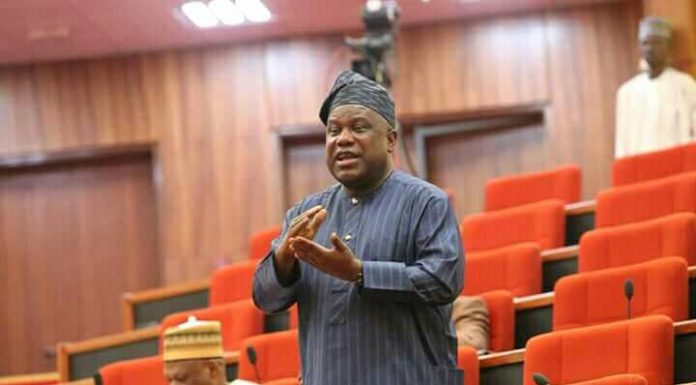