Sharing his experience with journalists during an interview on ‘Meet your African CEO’, a programme on CEOAfrica online Television, Mr Babalola gave an extensive narration of how his family struggled with poverty while he was growing .

Born into a family of five, the 55-year old entrepreneur, explained that he lost his father six days before he was born, a development which caused a lot of emotional and financial strain on his family.

He said “I learnt the art of trade at a very young age. When I was seven years old, I had no choice but to start hawking around the streets of Ibadan in order to support my mother. Sometimes, if there was nothing to hawk, I would still go the market to go and help people carry their goods and loads for a small token. That was the terrible way we lived from day to day.

“As I grew, I knew that I didn’t want to continue living this miserable life so I decided that I was going to have a good education but there was no means to pay my school fees. That didn’t deter me. When I was in school, I did a lot of petty trading and menial jobs to augment my family’s income and to sponsor my education.

“When I was in the Polytechnic, my mother wanted me to get married and when I asked her how I would cope with having my own family without a job, she replied that we would get by. I looked at the way we lived, the way my mother used to send money to my married elder ones and I told myself that I don’t want to live my life this way; so I left home.”

Mr Babalola further recounted that as a student of Ibadan Polytechnic, he worked as a bricklayer and at a bakery to support himself, adding that his involvement in school politics exposed him to a lot of opportunities and earned him some experiences which was a stepping stone for him to dream big.

Mr Babalola further noted that upon graduation with an Upper Credit in Marketing from the Polytechnic Ibadan , he garnered experience by working in several places until he landed a position in the Nigerian Breweries. “When I got the job, I had the determination to excel. I was very focused to meet my target and to go the extra mile to do my work efficiently which earned me several promotions and appraisals,” he said.

The graduate of marketing then proceeded to Globacom as the State Manager, a position which he held until he resigned in 2016 to start-up his organisation, First Laurel Investment Ltd.

“I always wanted to have my own business because I couldn’t stay in paid employment forever. So I took advantage of every opportunity I got; I was focused and I avoided distraction. That was how I was able to break the chain of poverty,” he noted. 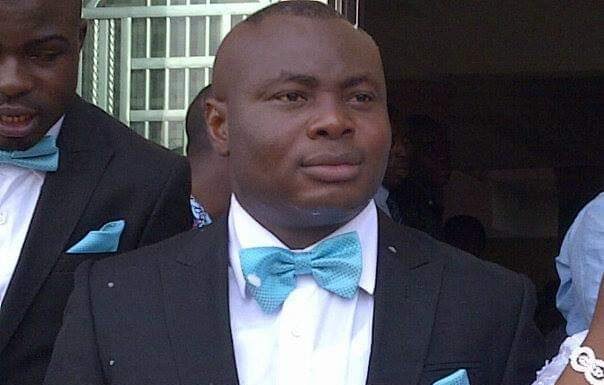 Anything Short of Credible Election is Dangerous for Democracy – Gani...