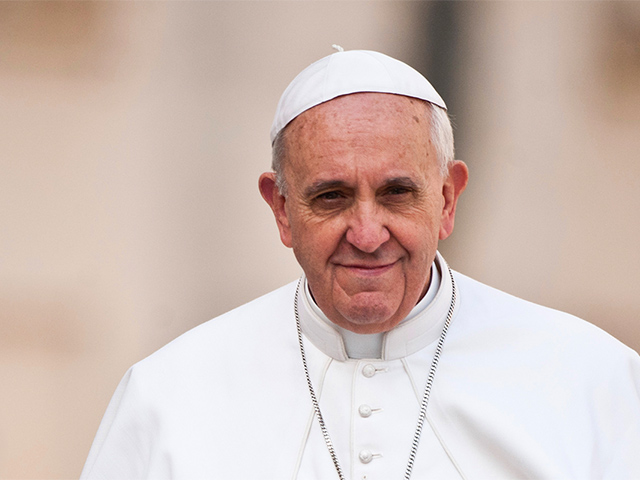 Pope Francis has chosen not to travel in a bullet-proof vehicle for his first trip to Egypt this week, despite a recent spate of terrorist attacks targeting the country’s Christians.

The Pope will fly from Rome to Cairo on Friday for a two-day visit intended to build on inter-faith dialogue with Muslim leaders and to show solidarity with beleaguered Christian communities in the Middle East.

Despite his vulnerability as a potential terrorist target, the Pope will not travel through the streets of Cairo in an armoured vehicle, the Vatican said on Monday.

“The Pope will use a closed car to move around, but not an armoured one,” said Greg Burke, the Vatican spokesman. “That’s how he wanted it.”

The Pope has in the past likened bullet-proof vehicles to “sardine cans”, saying he does not like traveling in them because they prevent him from engaging with ordinary people.

The aftermath of a terrorist attack on a Coptic church in the Nile Delta city of Tanta on Palm Sunday. Dozens of people were killed and injured.

The aftermath of a terrorist attack on a Coptic church in the Nile Delta city of Tanta on Palm Sunday. Dozens of people were killed and injured.

The pontiff’s visit comes at a time of acute fear and uncertainty for the country’s Christian community.

Last week gunmen attacked security forces at a checkpoint near the famous St Catherine’s Monastery in the Sinai desert, killing a police officer and injuring three others. The attack was claimed by Islamic State and was the first time the terrorist group had targeted the ancient monastery.

It came just a week after suicide bombers attacked two churches on Palm Sunday, one in the Nile Delta city of Tanta and the other in Alexandria, killing 45 people.  Those assaults were also claimed by IS, which has vowed more attacks against Christians in Egypt.

In December, a bombing at Cairo’s main Coptic cathedral killed at least 25 people and wounded dozens of others, most of them women and children.

The Holy See said it was not unduly concerned about security. “Security is an issue everywhere, not just in Egypt,” said Mr Burke. “Are we worried? I wouldn’t use the word ‘worry’. The security measures are similar to many trips. The Egyptians obviously want everything to go well.”

During his two-day visit, the Pope will meet Abdel Fattah al-Sisi, the president, as well as Sheikh Ahmed al-Tayeb, the Grand Imam of the 1,000-year-old Al Azhar mosque. He will celebrate Mass, meet the country’s bishops and pray for Christians who have been killed in terrorist attacks.

Following the attack on St Catherine’s Monastery, the Egyptian military claimed to have killed 21 extremists in the Sinai, 19 of them in an airstrike.

The monastery is a popular destination for Western tourists and within easy reach of beach resorts along the Red Sea coast. Founded in the sixth century, it is one of the oldest Christian monasteries in the world and a UNESCO World Heritage site.

Christians make up around 10 per cent of Egypt’s population of 92 million people.

Islamic State has waged a low-level war against soldiers and police in the Sinai for years but is now targeting Christians and broadening its reach into the rest of Egypt. 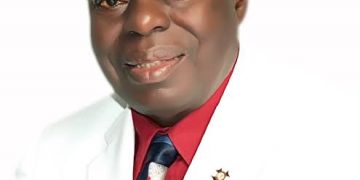 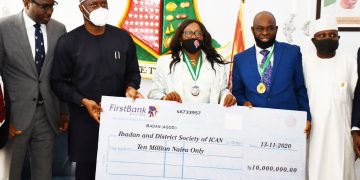 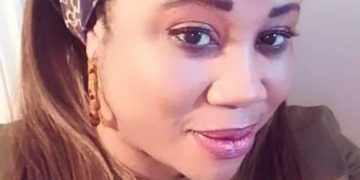 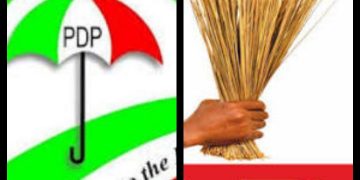