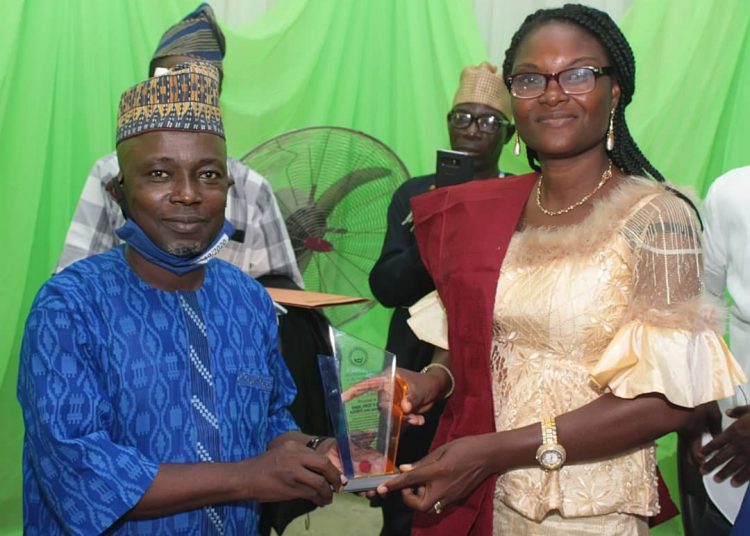 32
SHARES
5k
VIEWS
Share on FacebookShare on TwitterShare on WhatsApp

Rector of The Polytechnic, Ibadan, Professor Kazeem Adekunle ADEBIYI has charged organizations and establishments, both government and non government to invest in safety programmes for their establishments and staff.

Professor ADEBIYI gave the charge on Thursday while presenting a paper titled “Taking Safety Beyond Accidents Prevention” during the 3rd Distinguished Academic Lecture and 5th Graduate Induction organised by The Nigerian Institution of Mechanical Engineers(a division of Nigerian Society of Engineers, Ibadan Chapter) held at the Conference Centre of The Polytechnic, Ibadan.

Professor Adebiyi  according to a press statement signed by The Poly PRO, Alhaji Soladoye Adewole, noted that it is essential to take safety beyond accident prevention but should be considered as business institution where the company in need will go into partnership with safety services provider.

He observed, with regrets that many organisations are still reluctant in investing in safety programmes as they perceive such as cost increasing and time consuming.

Professor Adebiyi however noted that safety should not be viewed from the perspective of what it will cost but from the angle of how much savings will be made.

He said more than 2.3 million deaths are recorded worldwide per year through occupational accidents while every year, a whopping 2.8 trillion dollars is lost due to the same reason.

He also observed that all over the world, about 160 million victims of work related illnesses are recorded annually which according to him should call for concern from stakeholders in industries and government at all levels.

The Rector of The Polytechnic, Ibadan also stressed the need to reconcile industry and government agencies’ bad impression about each other, most especially “Industry’s bad impression of government approaches to enforcing occupational health and safety regulations”.

He said it was no longer sufficient to be collecting information on injuries or fractures but developing safety planning and management models, safety programme, productivity measurement and simulation model for managing manufacturing safety among others should be at the front burner in the process of taking safety beyond accident prevention.