No fewer than 322 vehicles 325 persons were arrested by Oyo state Police command for allegedly violating the 7 pm. to 6 am. curfew imposed by Oyo  State government.

The police commissioner, Shina Olukolu, disclosed this while parading the suspects at the Police Command Headquarters, Eleyele, Ibadan.

The commisioner stated that 241 motorcycles and 61 tricycles were also impounded.

The crime fighting Commissioner of Police  said the command would continue to enforce the curfew as well as the ban on inter-state travels.

While admitting that the enforcement of the ban on inter-state travels by the police had not been wholly effective, the police commissioner, however, said that his men were doing their best.

He said that the Joint Special Task Force operation of the command and other sister security agencies in the state was still active.

Olukolu solicited for the support of members of the public on credible and timely information that would enable the police to be proactive and combat crimes in the state.

The CP therefore warmed the residents to be law abiding citizens and for those with criminal behaivour to desist from it or leave the state as the law will not spare anybody rather it will catch up with them. 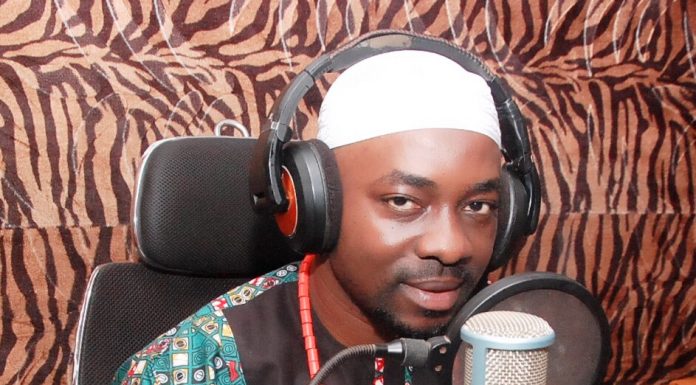