The People Democratic Party, PDP, Oyo State Chapter, has said the coming admnistration will not honour any dubious and nontransparent transactions coming up towards the end of the outgoing All Progressives Congress.

The party described last minutes withdrawals from the State treasury, awards of suspicious contracts, loans, overdrafts and massive employments in the civil service without respect for laid down rules of engagement as a breach of public trust and orchestrated to create problems for the incoming PDP administration of the Governor-elect, Engr Seyi Makinde.

He also urge civil servants in the state to always keep records of transactions and avoid unholy alliance with politicians who have no carrier and names to protect.

The party spokesperson however enjoins them to be vigilant, protect files, documents and information at their disposal in their own interests as anything contrary is against their oath of office and the laws which they swore to uphold. 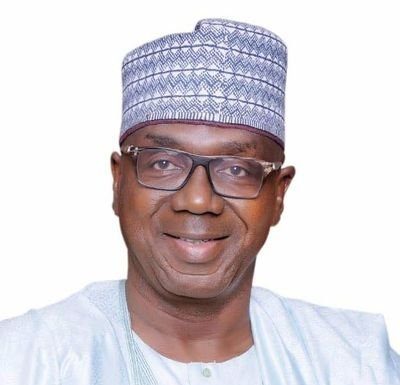 @ 60 Kwara Governor Says Nobody Should Organize Birthday Party for Him

Buhari Will Win With 65%- Group

Physically Challenged Seek Gani Adams Intervention To Get Own Ministry

Olubadan should resist mingling with politicians who want to bring disrepute...