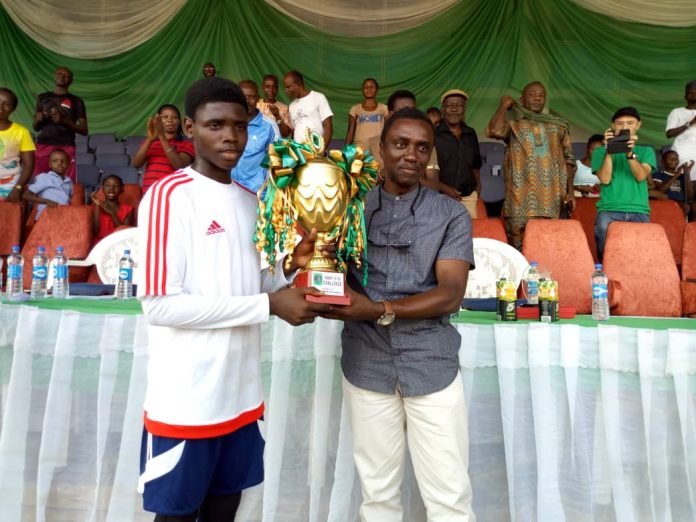 The Ado Ekiti Grams Boys opened the lead in the second quarter of the game after a goalless draw in the first quarter,first time in three years the defending champions,GCI, will be held that tight.

Toluwani Odedokun,Captain of the Ibadan Boys converted a well tailored penalty corner from Ademola David to make it a goal apiece.

The very enterprising game by both sides who met at the finals undefeated saw the Oluyole Boys gaining more possession until the third goal was scored. 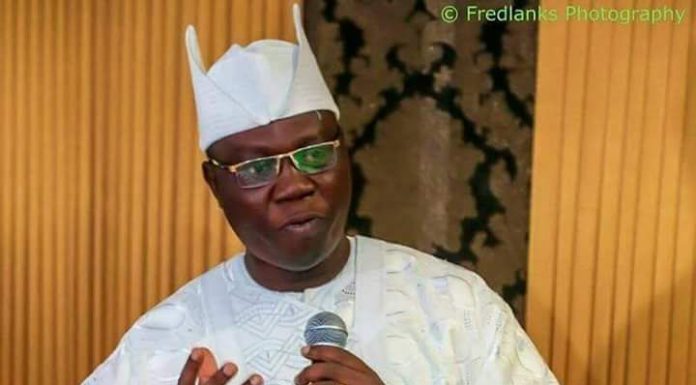 Come With Me, Work With Me, Let Us Take Oyo State To Greater Glory...