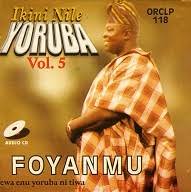 Oyo State government has assured of its readiness to support the 2019 Ijala festival initiated by Ona-Ara Development Council in Ibadan, the State capital.
Ijala rendition is an African oral poetry that is chanted by the Yoruba people to celebrate and commiserate and foremost among the major Ijala chanters was Late Chief Ogundare Foyanmu.
The Commissioner for Information, Culture and Tourism, Dr. Wasiu Olatunbosun disclosed this while hosting members of Ona-Ara Development Council, led by its President, Alhaji Kola Bolomope at his office.
According to the Commissioner, Ijala festival would be given adequate publicity by the media during the celebration slated between October 17th to 19th 2019.
Dr. Olatunbosun called on members of Ona-Ara Development Forum to always support the state government in its determined efforts at providing the dividends of the democracy for the people.
The Commissioner ordered that the Director of Tourism along with its official be part of the steering committee for the proposed Ijala Festival in order to enhance a successful celebration.
“This is a the type of events that promotes the culture and tradition of the Yoruba people and we have to support the group to bring it to life. Many of the Yoruba traditional literary genres have been long abandoned as they were not practiced like it used to be in the old and we are the one paying for it today.
“This event will bring about memories of yesteryears as we all used to listen to Ijala from the great Yoruba poets like Baba Ogundare Foyanmu and others.
“It is a thing of joy that we still have individuals that can chant the Ijala poetry and we will give adequate support to this group to have a successful outing, come October.”
Earlier in his speech, the President of the Forum, Alhaji Bolomope informed the Commissioner that their main purpose of for the proposed festival is aimed at attracting tourism across the world to showcase the cultural potentials in Yoruba land.
He the solicited for the Ministry support to ensure a successful festival and other activities of the Forum in th overall interest of the people of Ona-Ara and Oyo State in general.
ALSO READ  NCPC Chairman Charges Service Providers on Excellent Service Delivery 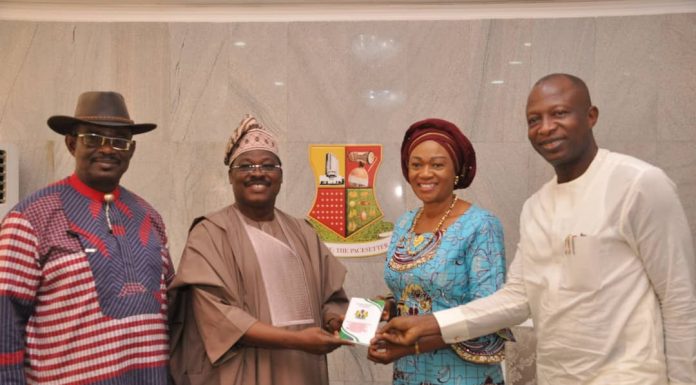