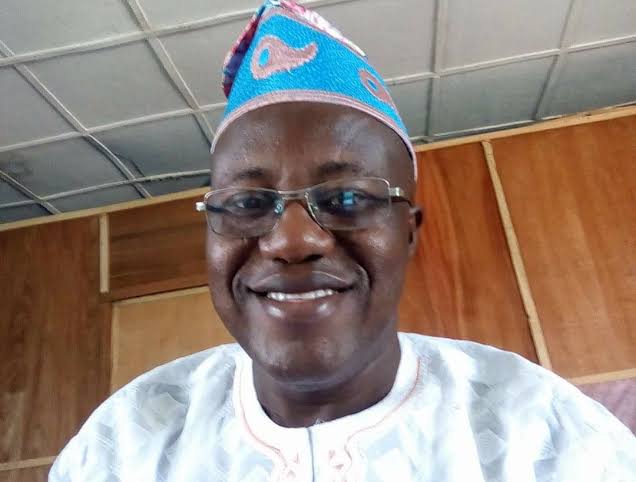 34
SHARES
3.9k
VIEWS
Share on FacebookShare on TwitterShare on WhatsApp

Nureni Aderemi Adeniran has on Tuesday assured the Oyo State citizens that the much anticipated teachers recruitment will begin in the first quarter of 2021.

He disclosed this in a media parley while giving a review of SUBEB (State Universal Basic Education Board) activities in the just concluded administrative year at his Office.

Dr Adeniran emphasized that the process for recruitment has started, and that some few things are still being worked on with the assurance that recruitment will begin by the first quarter of 2021.

Earlier in his address, the SUBEB executive chairman addressed on how the 2018 Intervention project was awarded in 2020 which was immediately enforced into use. He highlighted how the agency was able to commence the projects of 5 model schools, 15 blocks of 4 classrooms, 32 blocks of 3 classrooms, renovations in schools, 40 boreholes and many other projects. He however underlined that some of this projects are still ongoing with expectation that it will be completed next year.

Commenting on the uncompleted projects of the past adminstration, Dr Nureni Adeniran unfurled that out of the 54 model schools left unfinished by the last administration, 41 has been completed, with others being worked upon.

Seemingly, while addressing the efforts of SUBEB during the first phase of Covid-19, he disclosed that SUBEB was able to introduce the School On Air Programme, in collaboration with the ministry of education and media houses in Oyo State. He also disclosed on how the agency trained over 2000 head-teachers on Covid-19, and also distributed materials like sanitizers, soap, nose masks during that period while proper monitoring was also enhanced.

Other issues discussed includes the Agricultural Educational Transparency Programme (AETP) which aimed at training students on agricultural ways through programmes like animal husbandry and the likes in different Government schools in Oyo State. He also emphasized on how SUBEB through the Federal Teachers Scheme Programme and UBEC employed 100 teachers into services.

He however employed the members of the public of which include the media, the schools and other stakeholders to keep supporting the initiatives of SUBEB, so that education will be taken to another level of growth.